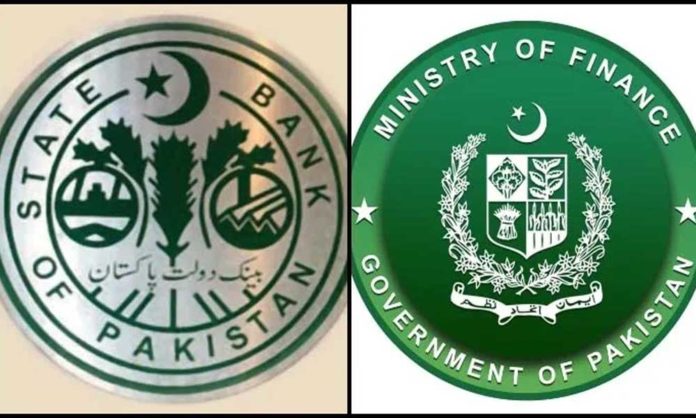 1. Pakistan’s problems are temporary and are being forcefully addressed.

2. In FY23, Pakistan’s gross financing needs will be more than fully met under the on-going IMF program.

3. Important measures have been taken to contain the current account deficit.

4. These measures are working: the import bill fell significantly in July, as energy imports have declined and non-energy imports continue to moderate.

5. The Rupee has overshot temporarily but it is expected to appreciate in line with fundamentals over the next few months.