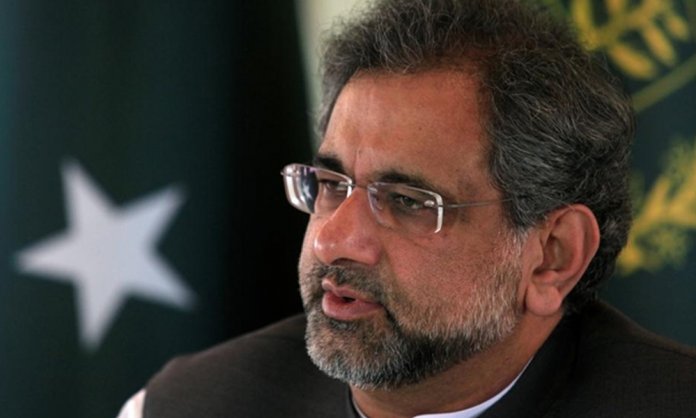 The World Economic Forum (WEF) that took place in Davos, Eastern Switzerland was attended by leaders of the free world.  Pakistani Prime Minister, Shahid Khaqan Abbasi reached Davos on Tuesday to attend the 3-day summit that is taking place from the 23rd to 26th January.

Apart from what Abbasi had to say at the forum, people are paying more attention to what he was wearing. While every other leader showed up in a three-piece formal suit, Abbasi decided to stick to Pakistani attire and wore a simple ‘shalwar kameez’ with a jacket.

Prime Minister Shahid Khaqan Abbasi at the WEF in Davos 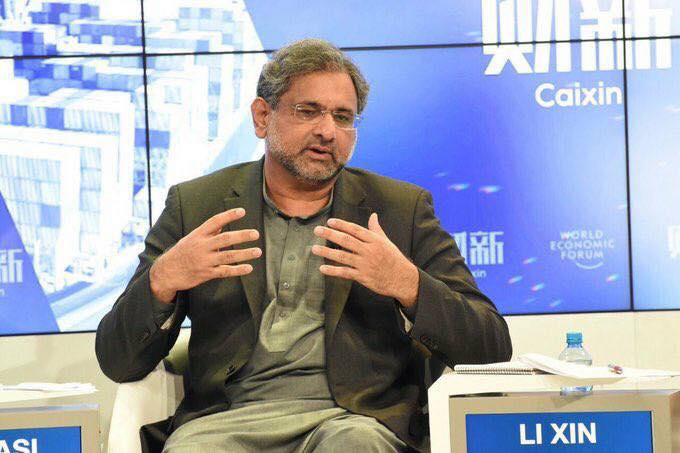 The World Economic Forum, Abbasi seen with the rest of the leaders 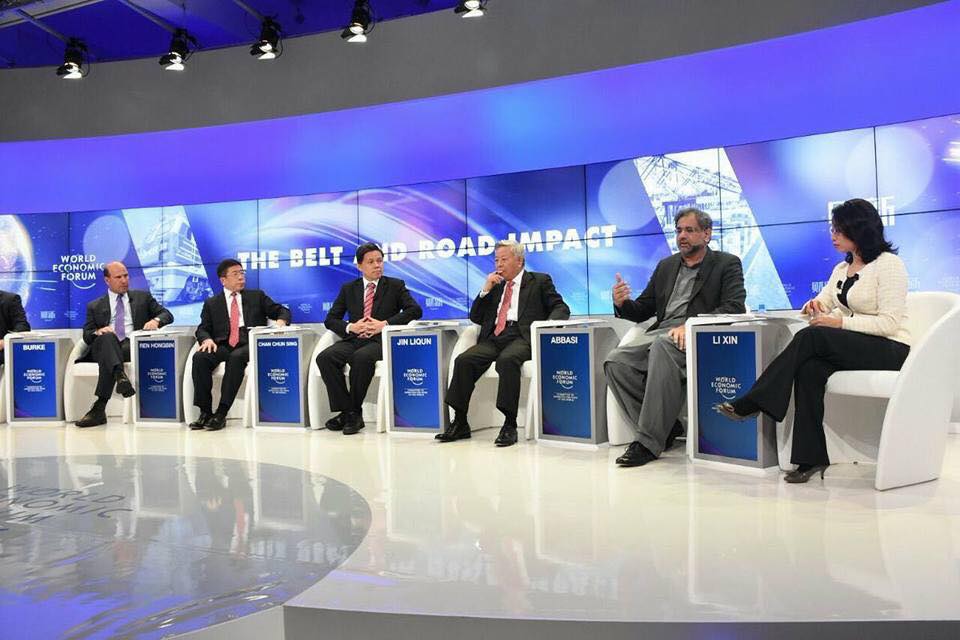 A majority of public appreciated the PM in cultural attire and applauded him on the gesture as it showed a true representation of Pakistan in the west.

The way he handled everything after a complete collapse …

I feel proud to be his Student

As a teacher even, he was very humble to the students during my Engineering … !

Yesterday Shahid Khaqan Abbasi was praised by independent media groups on wearing Shalwar kameez and spoke about very important issues but no one bothered to project it. 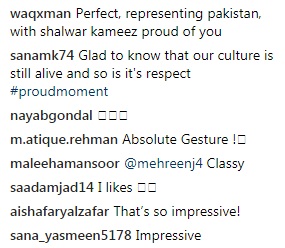 However, not everyone was convinced of how Pakistani this actually was, and were quite sarcastic over the entire matter.

Here’s what they had to say on the PM wearing shalwar kameez in Davos!

While some reminded him of the ‘real’ problems!

There were some who couldn’t help but be internet trolls