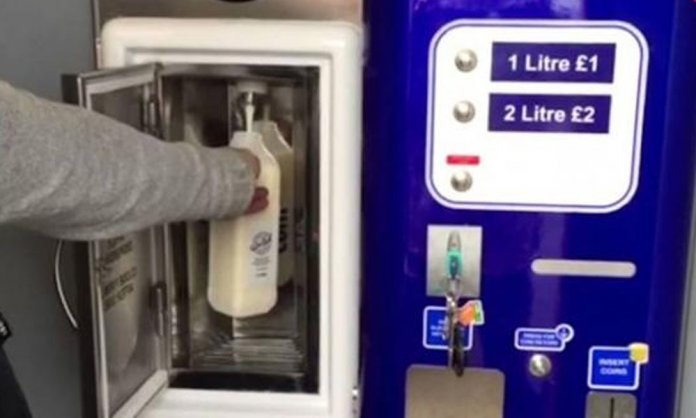 The first automated milk vending machine is all set to launch next month in Pakistan under the aegis of the Punjabi government for the provision of cheap and pure milk.

“The basic idea behind introducing this automated milk dispenser unit, built locally at a cost of around 0.6 million, is to encourage dairy farmers to sell milk through this vending machine” 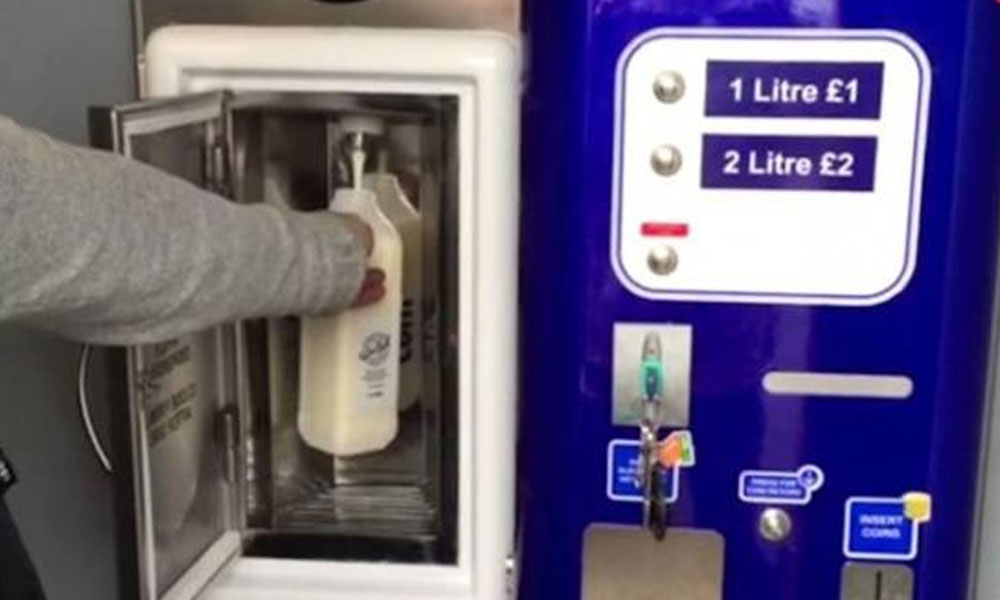 According to the Iftikhar, the current milk scenario had raised many questions about the distribution and packaging that was raising many concerns. This had led to the intervention of the public sector to introduce new dairy businesses.

According to the PLDDB official, sealed packaging would ensure the purity of the milk. She further revealed that around 2000 liters of milk would be produced at Khizerabad farm near Sargodha.

Sahiwal breed of cows are being used for the production of milk and would be sold at a market in the Township area for Rs.75 per liter through automated dispensers.

“This healthy milk comes from elite local milch cattle being reared at green pastures, while seasonal fodders along with corn silage and other healthful feed stuffs that are free of any impurities or harmful substance like aflatoxin are being fed to these healthy animals”

Labeled as A2 type, this nutrient-rich milk is made to be more nourishing, digestible and healthier compared to other cows’ milk being sold in the market.

“With four percent fats and 3.60 percent protein and enriched with calcium, vitamin D, phosphorous, protein and potassium and healthy fats, it is an ideal milk for all. It is also free of any additives”

The whole purpose of this initiative is to show a new successful business venture to dairy farmers for their as well as the consumers’ benefit.