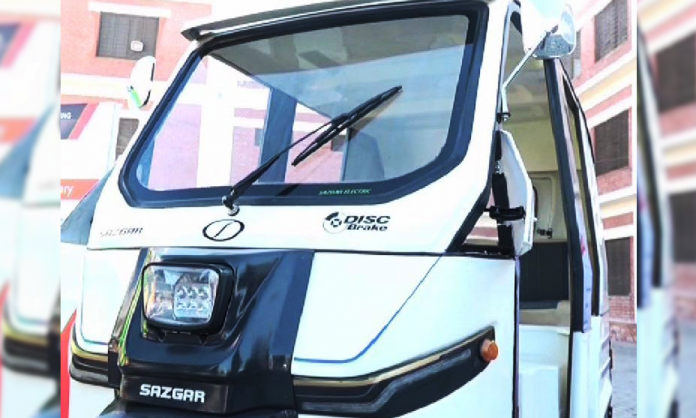 Sazgar Engineering Works Limited had earlier announced that they have developed an EV three-wheeler which they will show in Lahore.

On the other hand, CNG stations across the country will turn into power stations for these vehicles according to the reports by the Ministry of Climate Change.

The ceremony was held in Lahore over the weekend and was organized by the Ministry of Climate Change. It was attended by Advisor to the Prime Minister on Climate Change Malik Amin Aslam, reported state-run news agency. 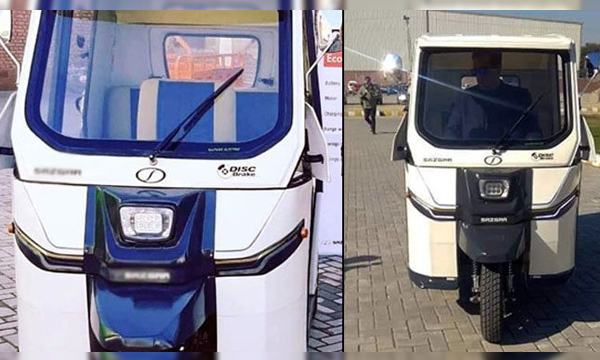 By the end of this year the electric vehicle policy will be fully launched in the country, -Advisor

Previously, a written letter was sent to the General Manager of the Pakistan Stock Exchange reading:

We are pleased to inform you that the company has developed an EV Three Wheeler and its showcasing event will be held on January 24th, 2020 in Lahore.

The company will start the commercial production of EV Three Wheeler after the approval of Electric Vehicle (EV) policy by the Government of Pakistan. 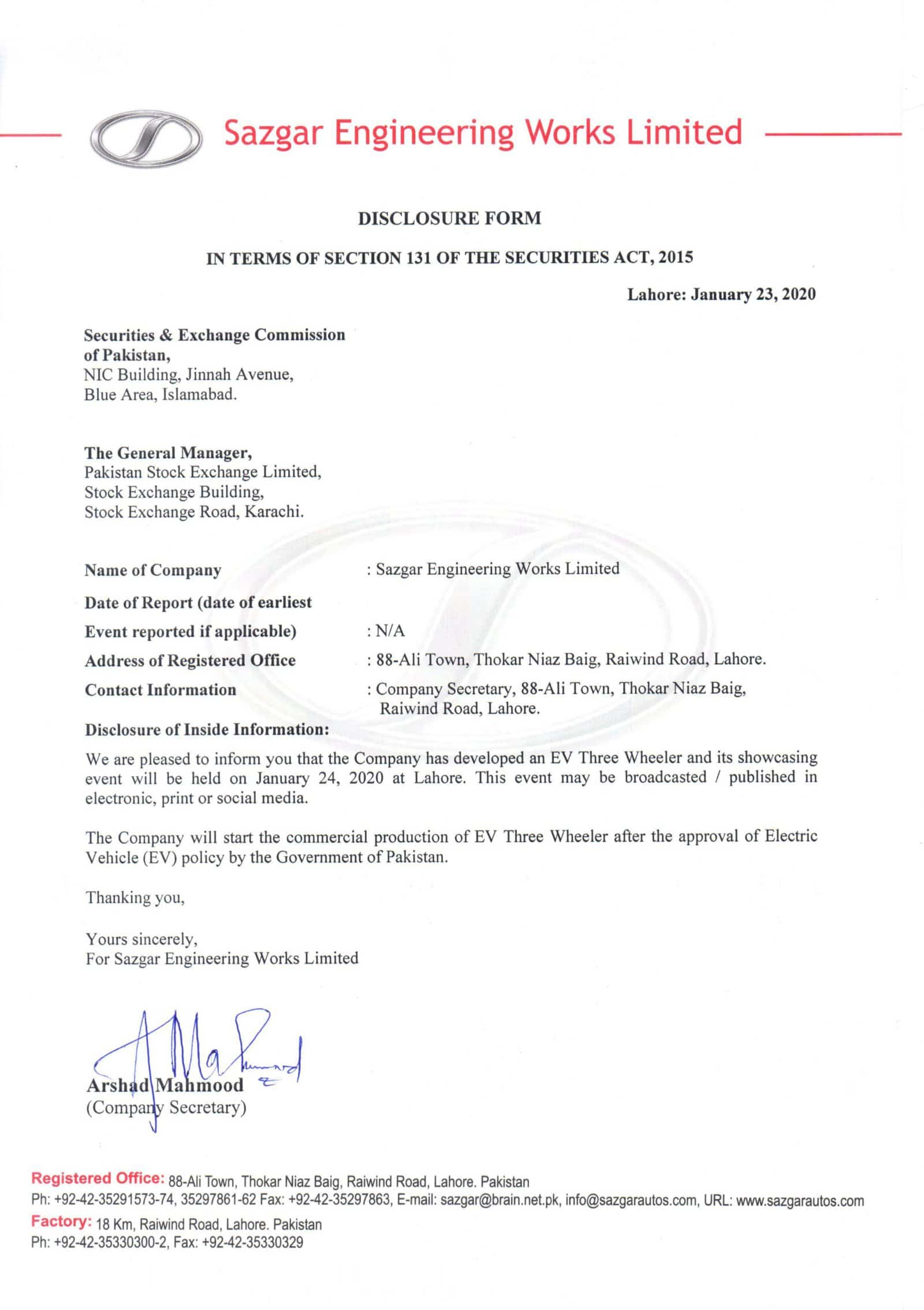 We look forward to seeing Pakistan’s first EV 3-wheeler and wish Sazgar all the very best in their new venture.