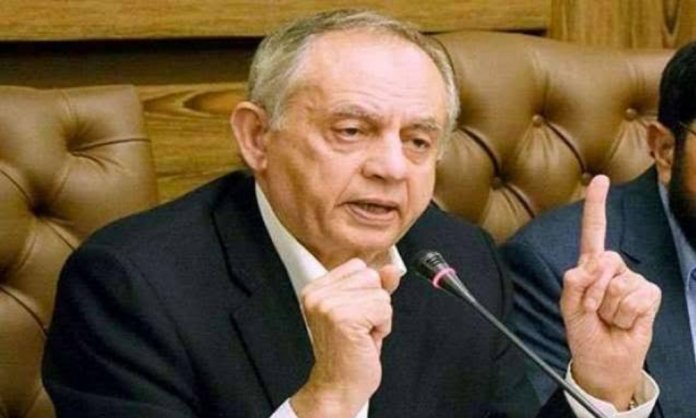 Islamabad: Adviser to the Prime Minister on Commerce and Investment, Mr. Abdul Razak Dawood, chaired an internal strategy meeting at the Ministry of Commerce today, to review the recent trade statistics and devise plans for improving the exports. Senior officers of the Ministry attended the meeting.

The latest statistics on exports and imports of Pakistan were reviewed in the meeting. The data for July 2020 shows an export growth of 5.8% in dollar value terms, as compared to July 2019. This growth was recorded after a decline in exports for the last four months, since March 2020, when there was a drop of 8% compared to the same period the previous year. This declined widened in April 2020, with a decline of 54% in exports, which improved but remained at 35% in May 2020, improving further to only a 6% fall in exports in June 2020, as compared to the same period last year.

The strategies for product and geographical diversification were also reviewed in the meeting, in the context of the recent trade statistics. One of the major sectors which showed good progress is the Food Processing sector, where the growth of over 300% was observed in July 2020. Similar growth was witnessed in Made-Ups and Clothing Accessories sectors. Also, the Fish and Fish Products sector recorded a healthy growth of 50%, while the Home Textiles sector, which was declining in the previous months, is now back up with 24% growth. 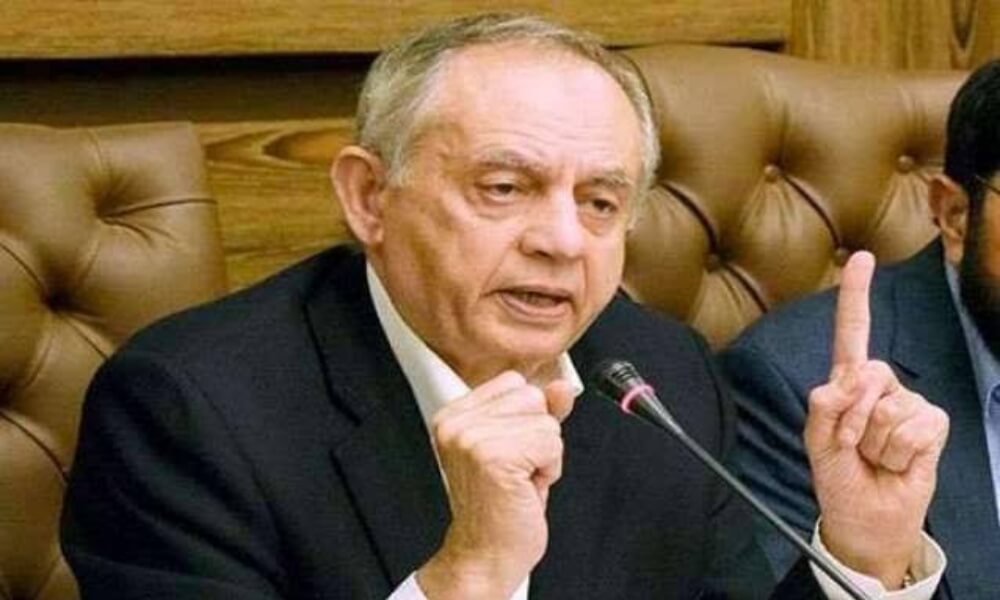 In terms of exports, a significant decline is witnessed in rice and cement, which fell to 24% and 12% respectively in July 2020, as compared to the same period last year. There is also a decline in the export of raw leather and cotton yarn, which is a clear indication that the Government’s policy to pursue value-added exports is showing results.

On the geographical diversification, not much progress has been shown in July 2020 as the exports still seem to be heavily dependent on traditional export markets.

Talking in the meeting, Mr. Abdul Razak Dawood appreciated the exporters as well as the Government departments for coordinating their efforts in the testing times during the ongoing pandemic. He added that this achievement is particularly noteworthy because a decline was being observed until the last month, and a turnaround of around 12 percentage points has been achieved in just one month.

Mr. Dawood underlined that the Ministry of Commerce would be evaluating its geographical diversification to re-align the focus towards new opportunities. He also advised the Ministry officers to extend all kinds of necessary support to the exporters to achieve the targets, not only in terms of numbers but also with regards to intended policy outcomes.