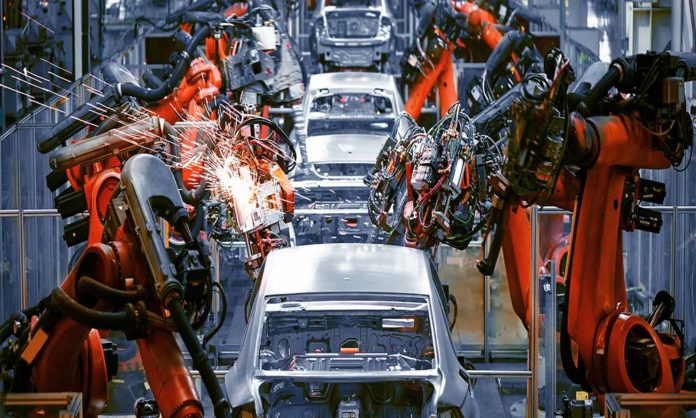 As the country struggles to increase and maintain its foreign exchange reserves, the auto sector, which is seen as one of the culprits for the country’s current economic crisis, is badly struggling.

The reason for this lack of reserves in the country is high imports and low exports. The auto sector is one of the sectors that are highly dependent on imports to conduct their operations.

According to one key auto sector official, if we try to evaluate the total imported component of cost in an average car in Pakistan, it is 90%.

“Only labor is local in the industry. Almost everything else – parts, sub-components and raw material are imported,” the official said.

The government has put several restrictions on the sector to reduce losing important forex reserves. The recent floods and devastation of the crops have also put stress on the reserves since Pakistan is now forced to import food items as well such as tomatoes and onions to control shortages and skyrocketing prices.

Therefore there appears no respite for the auto sector in the near future. The auto sales have already started plunging. One after another, companies are announcing scheduled production shutdowns.

Moreover, high car prices, restrictions on auto financing, high inflation and reduced buying power are all also putting pressure on the auto industry. Where will all these take the auto industry?

Several companies entered into Pakistan’s auto fray in the aftermath of auto development policy 2016-21 such as Kia, Hyundai, Changan, United Motors, DFSK, MG Motors and Proton. These were in addition to established players such as Toyota, Honda and Suzuki.

The newcomers have increased competition in the sector but coupled with the economic crisis, they may not all survive for long as the competition will become cutthroat.

“Not all companies are going to survive,” said a key official of one of the new entrants. “The ones with strong groups behind them will survive.”

“It is because the competition will force companies to keep high inventories in order to cater to car buyers as soon as possible. The ones with high inventories will be able to attract customers,” the official said.

With high prices and few buyers in the market, the next battle between the car companies will be fought on who will be able deliver cars quickly.

“Inventory financing is not a child’s play. I am talking about billions of rupees of risky investments. Many will not be able to compete and only the ones with strong finances will sustain,” the source added.