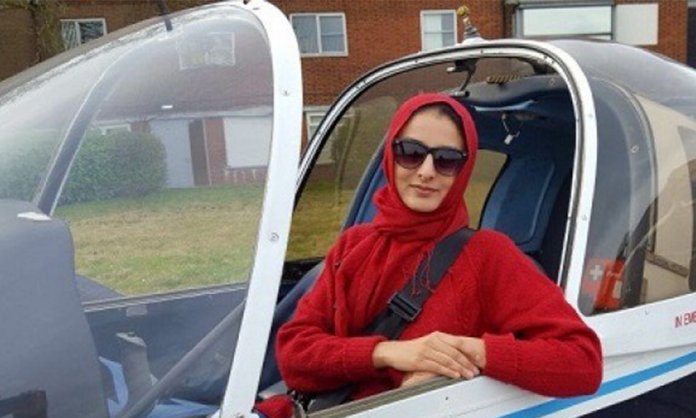 The world’s first eco-friendly aircraft is invented by a Pakistani female aerospace engineer, Dr. Sarah Qureshi. On Tuesday, it was revealed that Pakistan is ready to showcase contrail – free aircraft engine later this year.

The engine invented by Qureshi is a step forward to reduce global warming. The project has gone under critical stages since 2018 as its sole purpose was to eliminate the harmful effects of aircraft on the atmosphere.

“When an airplane flies, cloud-like contrails are formed. These clouds are water vapors frozen around small particles that exist in aircraft exhaust. These clouds blanket the atmosphere with emissions from planes, contributing to global warming,” says Dr. Sarah Qureshi.

The scientist has been researching regarding the project at the Cranfield University in order to reduce pollution caused by the air vehicles to the ozone layer.