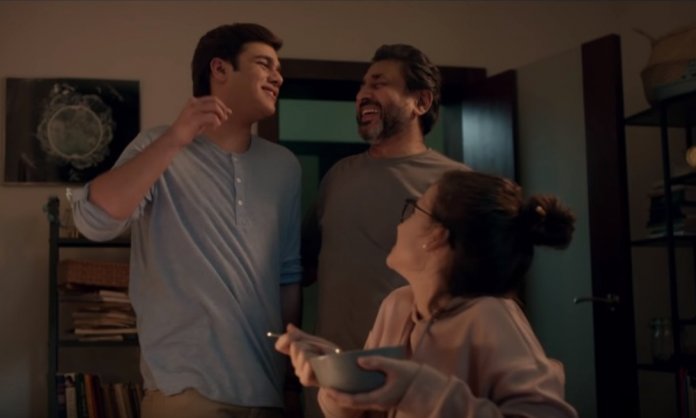 The moment a child hits their early teens, the one thing that becomes a major concern for parents is trusting them. A majority of parents struggle to understand their teenagers but let’s face it, it is one of the most crucial stages of life.

We must understand that a breach of trust usually happens when you’ve given your child some responsibility, privilege or freedom that he or she may misuse or abuse.

If you’re a parent of a teenager, here are a few things you can practice to build and maintain that trust:

Dealing with problems, emotionally could make lives difficult. It’s always wise to teach your children to make better decisions instead of pointing out their mistakes.

2. Always be a good listener

An open communication is key to a healthy relationship and if parents don’t listen, the teen closes up and starts to remain silent.

Children learn from mistakes and they should be allowed to make them as long as they understand that every action comes with a set of consequences.

4. Allow them to own up to their actions responsibly

It’s important not to have your children blame others or minimize the problem. The key here is to let your child take the responsibility of owning his/her mistake.

And this TVC by Shoop has truly touched our hearts!

In Pakistan, we usually don’t come across brands talking about the issues between parents and teenagers which we think is extremely important in today’s era. However, Shoop is doing just that. Shoop is one of the brands that is actually trying to focus on what’s important in a teenager’s life; keeping in mind the bond with their parents.

In Shoop’s latest TVC, we observe a common situation that takes place in most households. The father wakes up to noises coming from the kitchen late at night. He’s sure that it’s his son who is always in the kitchen finding something for himself to eat at night. He comments on his son’s lack of focus in life. He is about to enter the kitchen when he finds that his son is actually making Shoop noodles for his sister who is studying. How endearing is that?

We absolutely love how Shoop flawlessly conveys the message of trust in this TVC and supports the idea of free-spirited teenagers who just want to prove what they’re capable of. Not only does it show the element of trust but it also shows family bonds and a brother’s consideration for his sister.

Kudos to Shoop for conveying this thoughtful message. We really do hope this brings a change in mindsets and parents learn to be more trusting and less suspicious of their teenagers.

What do you think about this thoughtful TVC? Let us know in the comments below!

‘Cushioning’ – A New Dating Trend You Need To Know About