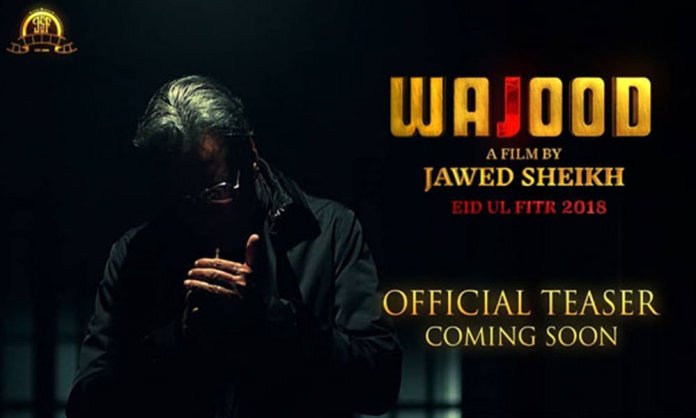 Pakistani movie Wajood is all set to release soon and those who are fans of the thriller genre are in for a treat this year.

Wajood is an upcoming Pakistani revenge thriller film. It’s been labeled as a “violent love story” by the director of the film and is expected to be a different take on typical love stories. The film is being shot at various foreign locations and is said to be a “breath of fresh air” for the viewers. This is a movie that we can’t wait for! 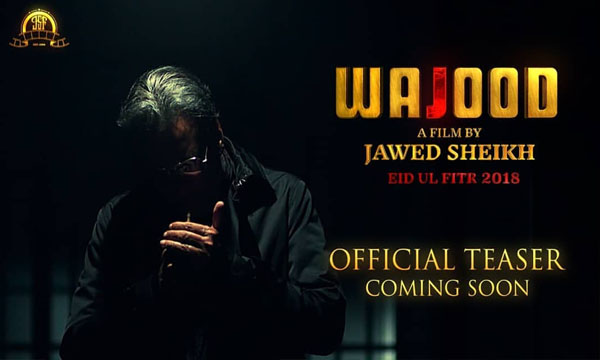 Wajood is expected to release in September 2018 (Eid-ul-Adha) 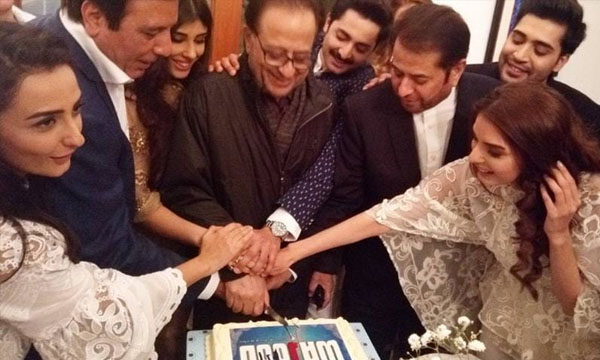 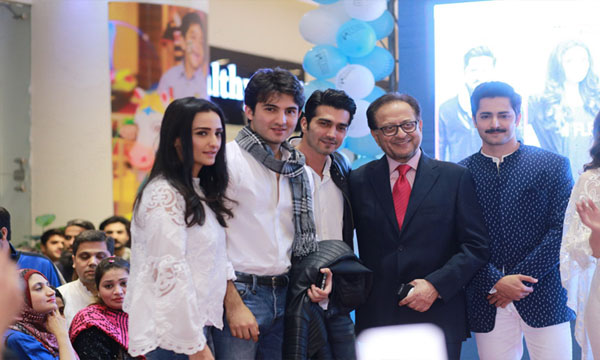 We can’t wait for this one! What about you?