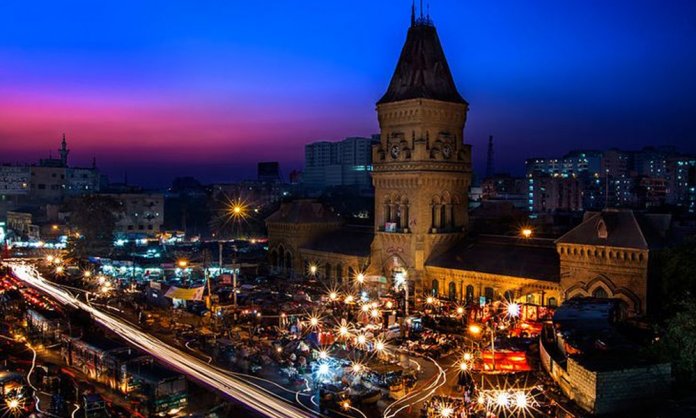 It is estimated that around 80% of the population of the world will be living in the urban areas by the end of this century, as the developing countries will become increasingly urbanized. 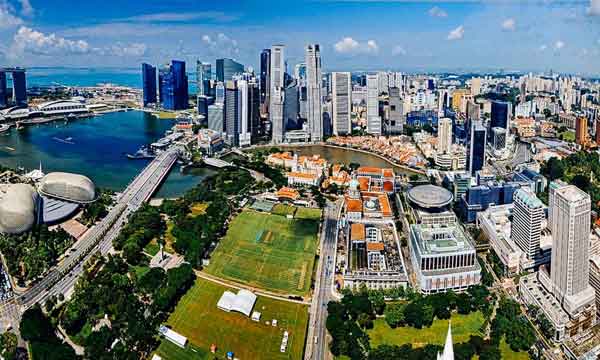 While in Pakistan, 50-70% of the population in living in the urban centers, this ratio is expected to increase in coming decades. Urbanization in Pakistan has indeed grown, and people are living a better lifestyle relatively, but the poor management of the cities has largely wasted the potential of urbanization.

Pakistani cities lack the international standards or modern urbanization due to their poor management and regulations. Our cities have performed poorly in terms of the criteria of density, livability, business environment, walkability, and competitiveness.

The Economist ranking of Hot Spots by 2025 ranked 120 cities in terms of competitiveness and “ability to attract capital, business, talent, and visitors”.

Karachi was ranked 111th whereas other Pakistani cities such as Lahore did not even make it to the list! 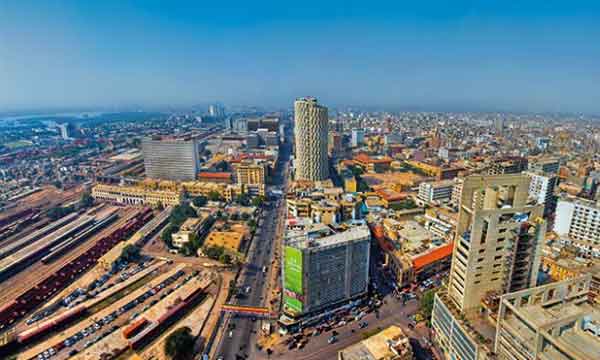 History has proved that cities are the center of growth and development, which attract talents and capital by providing new and big opportunities to the people.

As per the latest research, around 60-70% of the population belongs to the urban areas. These people are more aware of their rights and needs. Our politicians think that health and education are the basic diseases of Pakistan.

For developing more competitive cities, the government should consider the following:

Decentralization for each city in order to find its creative edge as only autonomous cities can meet the challenges of urban and social service provision.

The hierarchically subservient Local government has always failed to serve the city. Cities must, therefore, have their own professional, technical and administrative staff independent of the federal and provincial organizations.

With population increase, it is now essential to allow vertical growth of cities to pave the way for affordable housing, creative commerce, public space and many other city functions. 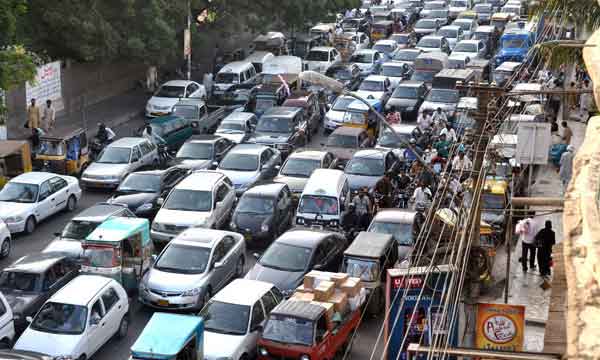 Urbanization means improvement in transportation facilities. Only in Karachi, we face hours of traffic jams. Moreover, this has added to the pollution in the cities. To this, there are cheaper and healthier alternatives available such as biking and walking.