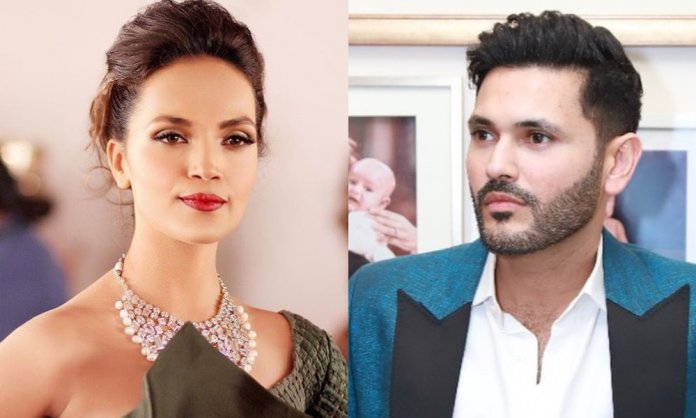 When one pursues their true passion, it is said that their chances of achieving success increase. In today’s world, the mindset of ever-changing lifestyles sets the right atmosphere for some people to switch their careers and pursue their true passions.

Here are seven successful celebrities who pursued a medical career before transitioning to the entertainment industry.

Host and actress Shaista Lodhi runs Aesthetics Clinic in Karachi and believes in aiding patients to regain and maintain a flawless skin.

Hussain is not just a model and actor, she’s also a dentist in real life who graduated from Jinnah Dental College.

Facial Sculpting with fillers is virtually like sculpting with clay…except, instead of lifeless clay you have a living, breathing human being. With clay mistakes can be undone, but with fillers there is no margin for error….at least not for me! Facial mapping is essential to achieve a beautiful result, this map is first made on the patient’s images after the initial consultion, and then redrawn on the patients face, to ensure, that what was planned, is exactly what you achieve in reality. “Perfection is not an accident…but a deliberate act!!” Fahad Mirza #fahadmirza #artist #plasticsurgeon #perfectionist #acheivingperfection #dermalfillers #facialsculpting #lovewhatido

Mirza is the perfect example of beauty with brains who did his MBBS from Dow Medical College and is a plastic surgeon working in Liaquat National Hospital.

The actor is not just a singer, actor, and model but also comprises the skills to perform a root canal since he’s a dentist as well. Adeel received his degree from one of the leading dental colleges in Lahore.

you can either stare long and hard at the doors closed on you or shift your focus to see those open wide for you It’s all about perspective.

Born in New York City Shiekh is and completed her early education from American International School in Riyadh, Aamina is a pharmacist.

Multi-talented Munza Ebrahim is also a physician by profession, and she was one of the brightest students in her class. The starlet was born in Africa as she belongs to Tanzanian descent, and her mom is from Dhaka.

Salman Ahmad is a name not unknown to anyone. He’s not just a is a famous musician and guitarist from Junoon The Band, but he’s also a professor at the City University of New York and a doctor as well as a writer.