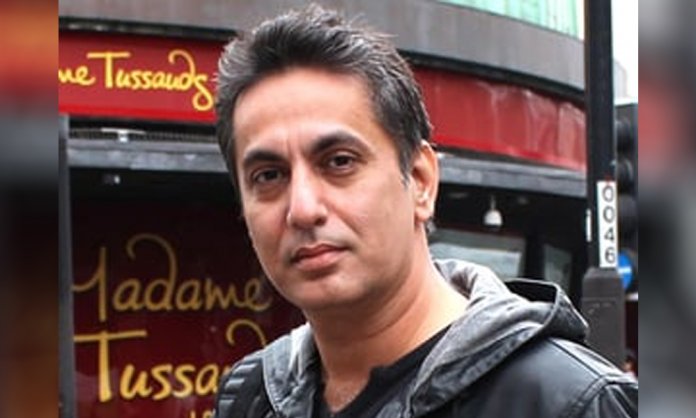 October seems to be an ill-fated month for Pakistan’s entertainment industry. Not only we lost the iconic gem of 90’s Nusrat Ara aka Bill Batori of Ainak Wala Jin Fame, the nation also bid farewell to Roomi Insha, son of the literary Urdu veteran, Ibne Insha.

The leading drama director passed away due to a heart attack on Monday. He was taken to the South City Hospital for treatment but couldn’t be revived.

Insha started his career as a graphic designer and was also a freelance filmmaker.

Celebrities who knew him closely are deeply saddened by his demise.

It breaks my heart to share that my director from #RasmEDuniya #RoomiInsha just passed away. RIP. 😔 I don't have details.

Deeply saddened to hear about Rumi Insha's demise. He was a fantastic director and a very kind person. May his soul rest in peace pic.twitter.com/bqvFBqTFDV

One of the finest director .my friend Roomi insha passed away due to heart attack..May his soul rest in peaceAmeen u wl b missed pic.twitter.com/TFLYq9gP9p

Roomi Insha passed away today. We lost one of the kindest souls. He shall be dearly missed. Inna lilahe wainna elaihe rajeoon.

Our heartiest condolences to the deceased’s family. May his soul rest in peace.