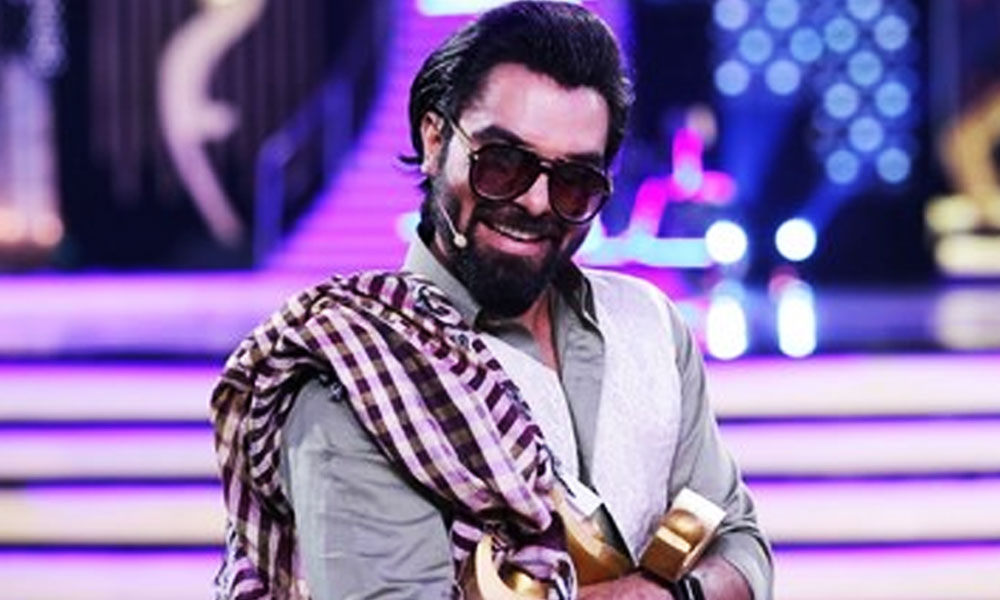 Hum awards 2017 was surely a night to remember! It saw a mighty war of accolades between Udaari and Sang-e-Mar Mar. However, a new controversy has sprung up related to the award show. Seemingly, the host of the evening Yasir Hussan is receiving constant backlash for a big blunder he did at the star-studded night!

When Ahsan Khan was recieving the award for Best Actor in a Negative Role for his Paa Imtiaz role in Udaari, Yasir Hussain mindlessly uttered:

An uproar erupted on Twitter that day and people started criticizing Yasir for his insensitive remark!

Joking about something as harrowing as child molestation is “humor” and “comedy” for these mindless clowns!? #HumAwards #YasirHussain

And the audience laughed it off. Udaari was a major step towards such enlightening dramas, but I’m so disgusted by this. #Humawards #Udaari

But now the whole of entertainment fraternity has risen to slam the host and make it clear that child molestation is nothing to joke about.

Jibran Nasir was amongst the first to speak on the matter!

But it was Hadiqa Kiani who actually highlighted what the real issue was!

Now Yasir Hussain has apoligized for his crude sense of humor & has given an apology to all the people he had hurt!

So I bumped into Yasir Hussain. He apologized for his comment and said will be careful in the future. Overall a nice guy who made a mistake pic.twitter.com/aPKIvSmBnZ

He even recorded a video message & posted on his Instagram!

I strongly feel against child abuse and I will make sure to work in adding awareness of this issue! #ahsankhan #thewinner #udaari 👍🏻🙏

Seems like Yasir has learnt his lesson! However, this a moral story for all comedians and host to not cross the lines on matters of grave cocern!