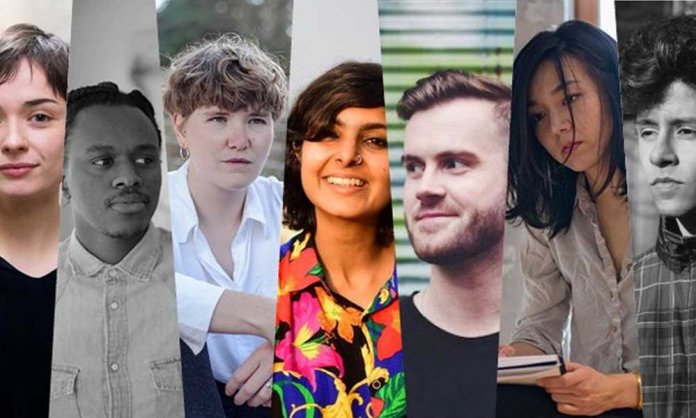 Last night one of the most popular Karachi based female activists (and writer) took to social media to announce and celebrate that she has been selected as one of the 42 participants from all over the globe for a film festival in Switzerland.

The Locarno Film Festival is an annual film festival held every year in Locarno, Switzerland in the month of August.

Founded in 1946, it is one of the longest-running film festivals, and is also known for being a prestigious platform for art house films.

Here is what the chosen participant, Sadia Khatri’s tweet read:

one step closer to my dream of becoming a Bollywood critic! https://t.co/Aw4MGknaYi

Sadia is also the Co-founder of ‘Girls at Dhabas’, a feminist collective that aims to eliminate gender gap and segregation at public spaces that are sadly mostly male dominant.

Through her activism, she raises the voice of women and other gender non-conforming folks and empowers Pakistani women.

We are proud of Sadia Khatri for making it this far, and are hopeful that she represents Pakistan at the Locarno Film festival 2019 in the best possible way!

What do you think about her achievement?

Let us know in the comments below and stay tuned to Brandsynario for more updates.