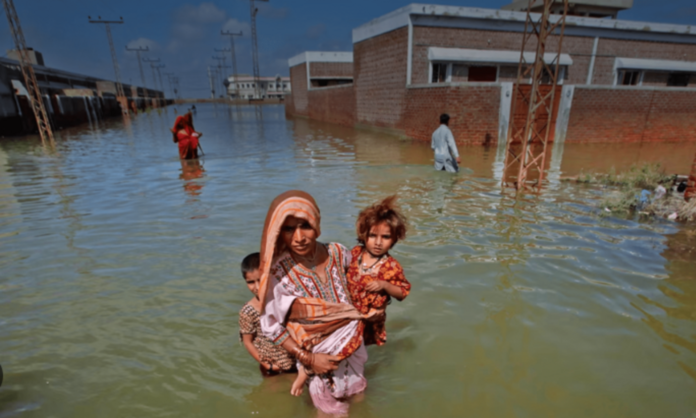 Pakistan has always been at risk of natural disasters. Events such as earthquakes and floods have always been common. But, the monsoon rains of 2022 brought the worst floods that affected around 33 million people. From multiple deaths, landslides, flash floods, and destruction of crops to people being homeless for months, scarcity of food and water and infectious diseases led the government to declare a state emergency. 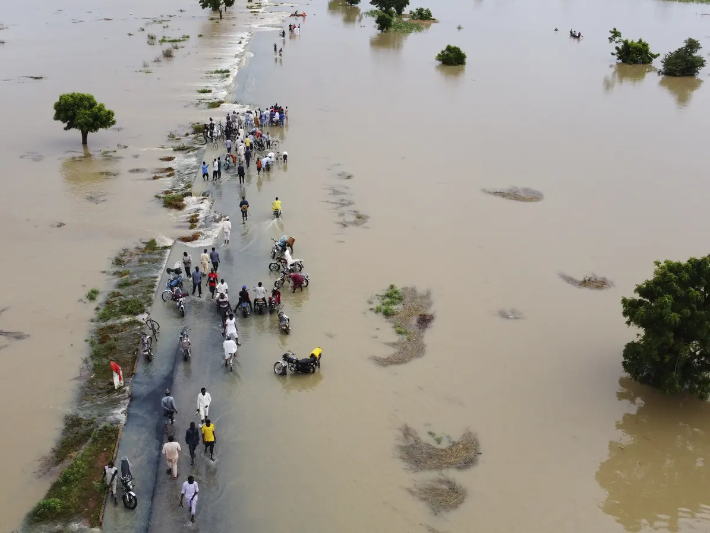 Pakistan says it needs billions to recover from the economic and life loss caused by the floods. To add to that, the UN also urges to provide financial aid for the flood relief fund. In numbers, approximately $16 billion is needed after the floods have submerged a third of the country last year, and to better resist the impact of climate change according to the United Nations.

Syed Haider Shah, the head of Pakistan’s foreign ministry’s UN section, said via video from Islamabad that his nation aimed to finance half of that sum using its own “internal resources.”

The calamities still count up to 1,739 to 2000 deaths, ₨ 3.2 trillion of damage and ₨ 3.3 trillion in economic losses. Flood relief funds provided in the future may help better the overall situation.

Stay tuned to Brandsynario for the latest news and udpa