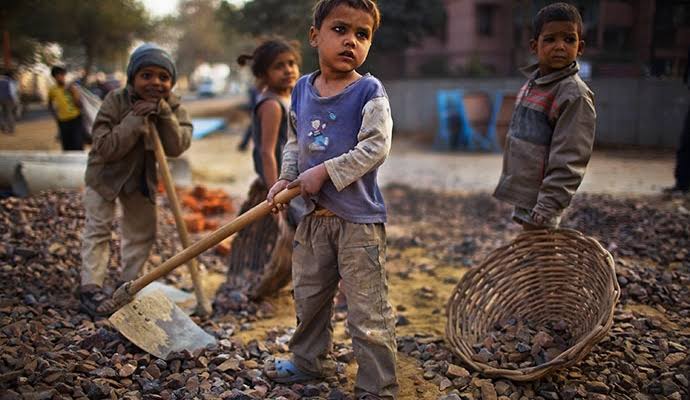 Currently, Pakistan has the world’s second-highest number of out-of-school children, according to an alarming report by UNICEF.

An estimate of 22.8 million children aged 5-16 are not attending school, factoring 44% of the total population in this age group.

In the 5-9 age group, 5 million children are not registered in schools and after primary-school age and so the number of out-of-school children doubles, with 11.4 million adolescents between the ages of 10-14 not receiving a formal secondary education.

Differences based on gender, socio-economic status, and geography are notable with a high number of the poorest children, specifically girls being out of school.

NGOs and other organisations are working in Pakistan to bring down the numbers. They work on funds and donations as aid to help the children from the lower class.

The  illiteracy rate has become very alarming as majority of Pakistan’s youth will be uneducated if the stats continue as they are. Many volunteers have signed up for programs to help give back to the community by providing formal and informal education.

In order to stimulate progress and ensure the fair expansion of quality education, UNICEF also supports the Government of Pakistan’s efforts to significantly reduce the number of OOSC at pre-primary, primary and lower secondary levels.

What are your thoughts about the initiative? Comment and let us know.