Pakistan hosted the South African Test team after a gap of 14 years, and the way Pakistan team played and won against the fifth-ranked team was a treat to watch.

The team not only played well but made several individual records from some of the old players reliving and some making their debut memorable.

The men in green defeated the Proteas by seven wickets with the help of a ton by the man of the match Fawad Alam and a five-wicket-haul by the debutant Nauman Ali. 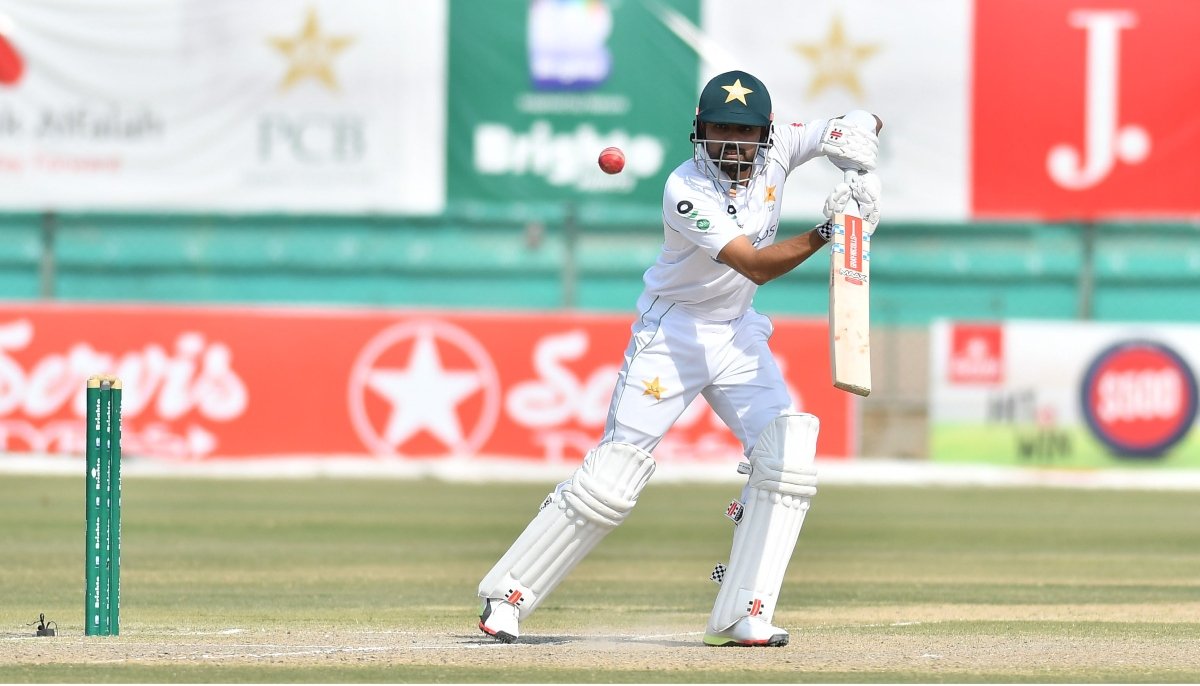 The visitors won the toss and chose to bat first, but the Pakistani bowling attack of didn’t let them bat for long and bowled them out for 220 runs on an opening day with the help of Yasir Shah taking three, Nauman Ali and Shaheen Shah taking two each, and Hasan Ali took one.

The opening day not only saw the fall of 10 South African wickets but Pakistan also lost four wickets on 33. However, the innings were saved by two strong partnerships steered by the 35-year-old Fawad. He stood on the crease with Azhar Ali (51) to add 94 runs to the team total and further added 102 runs with Faheem Ashraf (64), to end the innings with the 158-runs lead.

Fawad scored his second ton since his comeback in the team, he scored first in the second inning of the first test against New Zealand and now scored another ton scoring 109 runs off 245 balls against South Africa’s first inning.

South Africa came into bat and lost their first wicket with a review on 48 runs. The next batsman Rassie van der Dussen (64) stood on the crease with Aiden Markram (74) to build a 127-runs partnership, which broke when Yasir Shah took his second wicket-taking Dussen down.

Chasing the target of 88 runs, Pakistan, without wasting any time completed in 22.5 overs with seven wickets remaining. Unbeaten Azhar Ali scored 31 runs, and Babar Azam (30) while the winning shot was played by the player of the match Fawad.

Before Pakistan team move to Rawalpindi for the second test to be held from February 4 to February 8, let’s go through the key moments of first test.

Nauman Ali becoming 12th Pakistani to take 5-for at debut

The 34-year-old Nauman is the fourth oldest Pakistani debutant in Test. He played 80 first-class matches and took 292 wickets for Northern team before he was given a chance in the National team. His best bowling figures in an innings are 8-71.

He was the second-highest wicket-taker of the Quaid-e-Azam Trophy 2020/21 season with his 61 wickets in 10 matches and had the best bowling figures of 7-35 and 7-84 both against Central Punjab.

On his debut, he was able to take two wickets in the first innings and five wickets in the second to become the 12th Pakistani player to take five-wicket-haul on debut match.