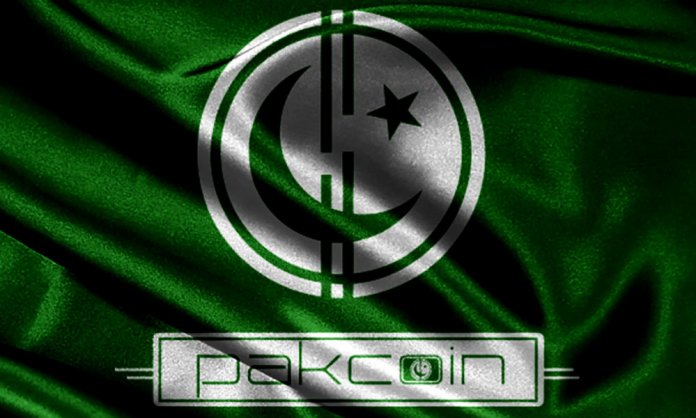 The concept of cryptocurrency started off with one name which became an international sensation in 2017, Bitcoin.

Soon after, other currencies were introduced like Ripple, Ethureum, and others. This trend carried out worldwide including in Pakistan.

Even though the State Bank of Pakistan (SBP) has declared it as illegal, Pakistanis have a new currency called PakCoin. 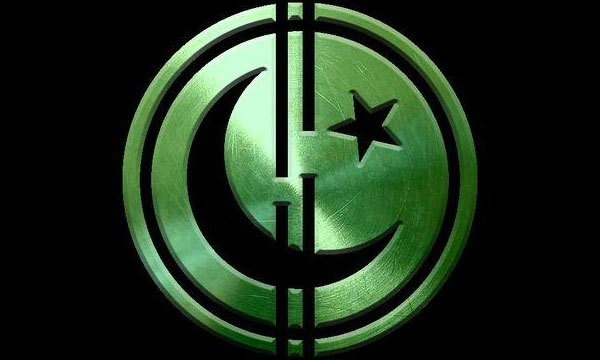 Pakcoin is a peer-to-peer Internet currency that enables instant, near-zero cost payments to anyone in the world. Pakcoin is an open source, a global payment network that is fully decentralized without any central authorities. Mathematics secures the network and empowers individuals to control their own finances.

Pakcoin features faster transaction confirmation times and improved storage efficiency than the leading math-based currency. Its primary focus is on Pakistani users within and outside Pakistan, International users are welcome and can participate in its mining, trading or holding for long term. 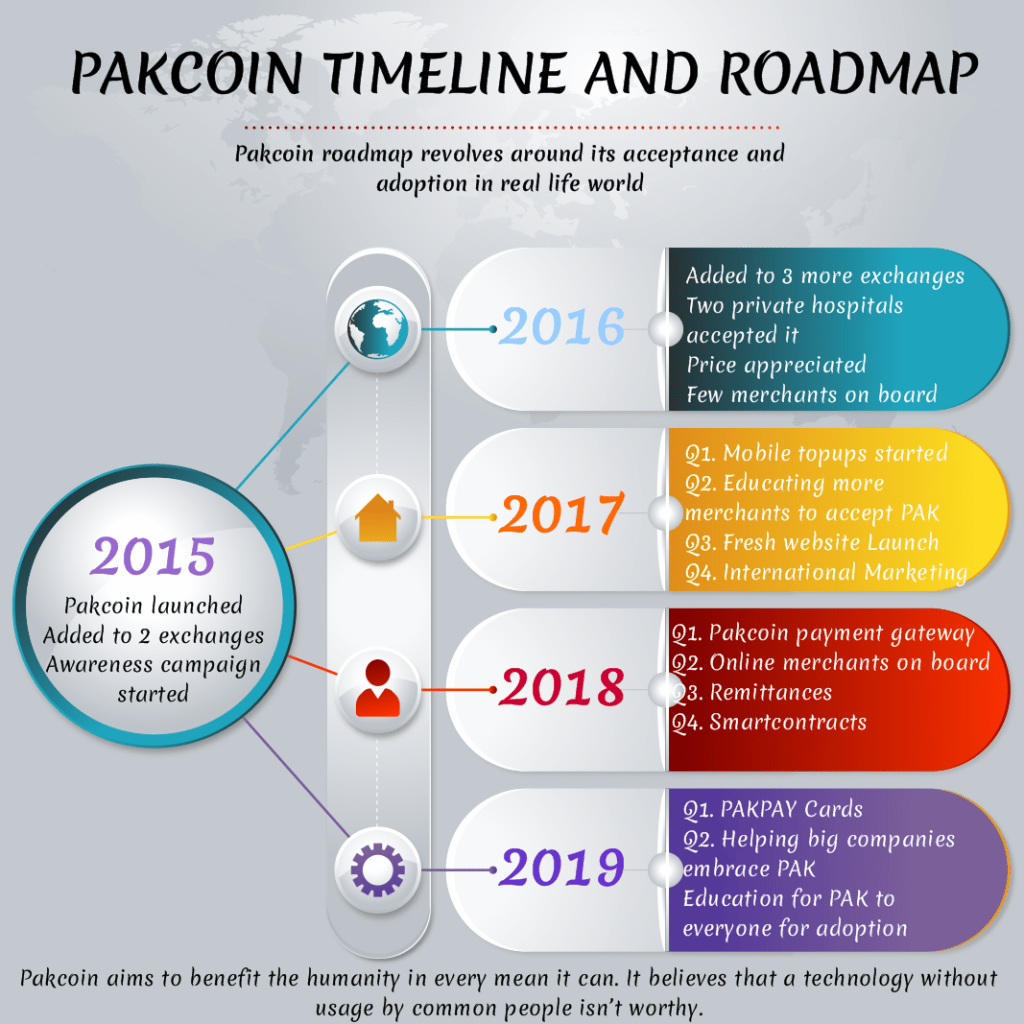 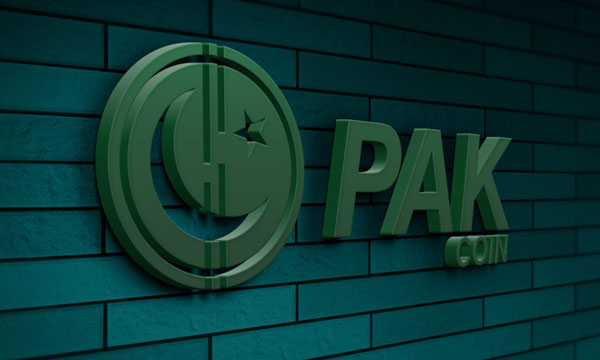 Apparently, the website reads that the first 150,000 Pakistanis to sign-up for the cryptocurrency will get 50 PakCoins absolutely free. In order to get the coins, the user needs to register themselves.

* ID Scans are for verification purposes only and will be discarded after verification. However, your ID number will remain on the record that you have claimed already claimed the airdrop.