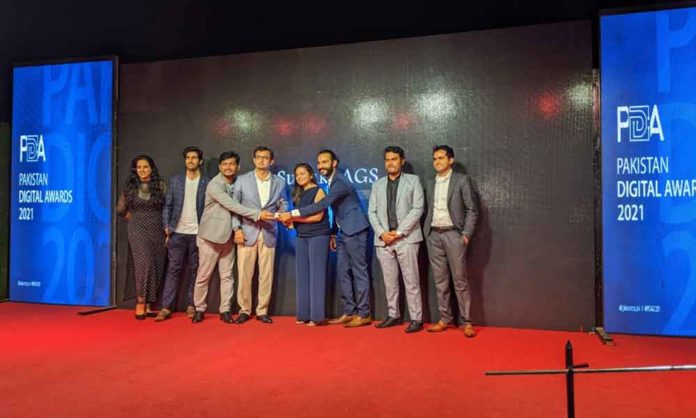 Pakistan Digital Awards are one of the most prestigious awards in the country’s digital sphere. Getting even one award is wholesome but there were a few agencies that got not two but three to their names this year. Let’s quickly take a look at the lucky agencies, shall we?

Win an iphone 12 -Make a Tiktok on this song & use hashtag #Salamkissan to pay tribute to Farmers of Pakistan! Celebrating kissan Day On 18 th Dec

WaveMaker was also in the league of three award winners.

There were some other agencies that deserve honorary mention as well. Winning two PDA were Bulls Eye, Brandcom Pakistan, Z2C, and Prestige Communications. Be it multiple award winners or singular, we congratulate every single one of the brands and the agencies. Let’s hope they continue with the winning streak the next year as well.