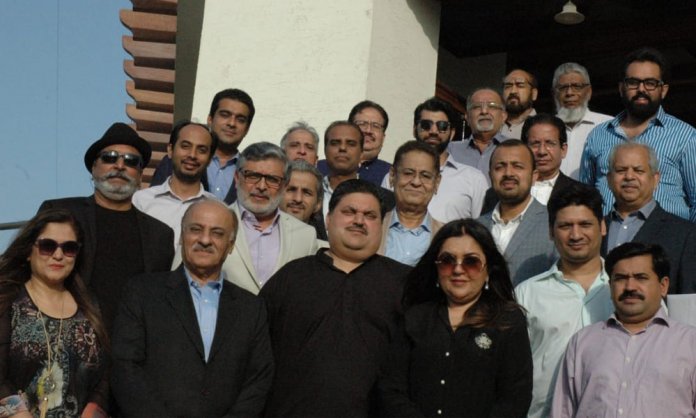 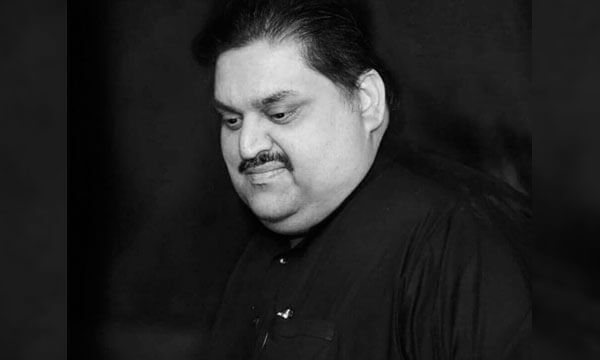 The Annual General Meeting (AGM) of the PAA was held on the 29th of September 2018, to appoint the new office-bearers and ‘Central Executive Committee’ of the association. 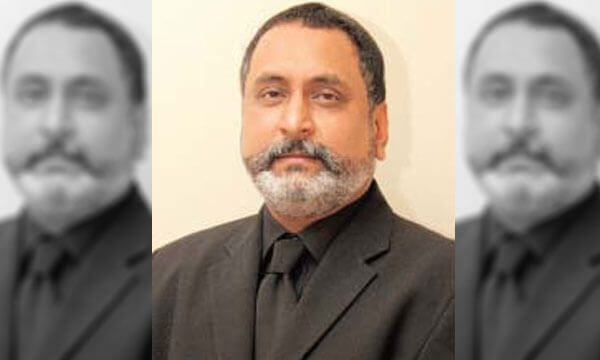 Mr. Numan Nabi Ahmed – CEO of The Brand Partnership, elected as the Vice Chairman of PAA. 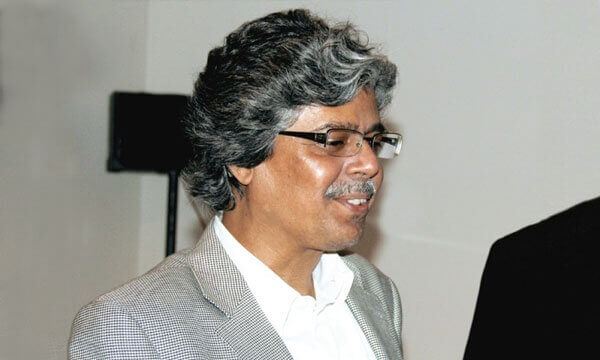 Mr. Ali Mandviwalla thanked the PAA for their trust and stated that:

“It is an honor and privilege for me to be given this opportunity. I assure all stakeholders that my efforts will be directed towards addressing many challenges faced today by the Pakistani Advertising Agencies. Together, with the support of our Sr Vice Chairman, Vice Chairman and CEC members we will continue to make the Association stronger by improving its code of conduct, best practices with an aim to become a valuable contributor to other stakeholders of the Advertising industry”

The Minister for Information and broadcasting – Fawad Chaudhry stated that:

“I would like to congratulate the newly-elected Chairman and office-bearers of Pakistan Advertising Association. The government of Pakistan understands the importance of the advertising industry and will take all necessary measures to enhance the growth and performance of this professional sector.”

For the 2 seats reserved for women, the PAA has elected; Ms. Fatima Kisat – CEO of Mediad Communications and Ms. Seema Jaffer – CEO of Bond Advertising. The Secretary-General of PAA – Mr. Tariq Rasheed and all the participating members congratulated their newly appointed leadership, while a standing ovation was also given to the out-going office-bearers, for their valuable services rendered during the preceding year (2017-2018).