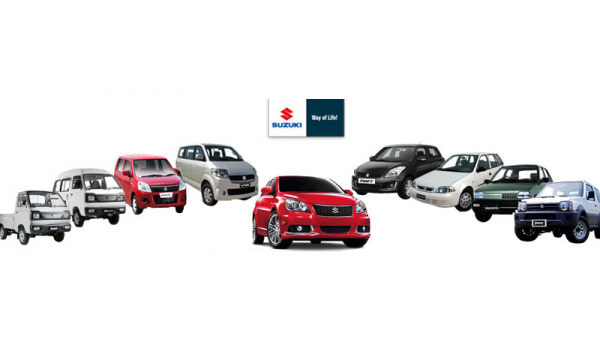 Pak Suzuki Motor Company (PSMC), one of the biggest automobile manufacturers and distributors in the country,  has increased their sale prices by 3%, effective August 1st 2016.

The company increased the prices on their Suzuki Wagon R by 2% earlier this year. According to analysts, the increase in the prices of all the models will help PSMC to maintain high margins.

On the other hand, some analysts say that they expected the prices to see an increase because Japanese Yen recently saw an appreciation and went up in the first half of the year.

Some are predicting that the models will see another 2% increase in the near-future to maintain margins.

Last week,the company announced that they had a total of Rs488 million profits, however, they were down by 67% compared to the Rs.1.47 billion profit they secured same time last year.

This was because sales fell by 7% Y-o-Y, mainly due to the culmination of the Punjab government’s new ‘Apna Rozgar Taxi Scheme’.

The following are the new prices for Pak Suzuki models (exclusive of advance income tax):