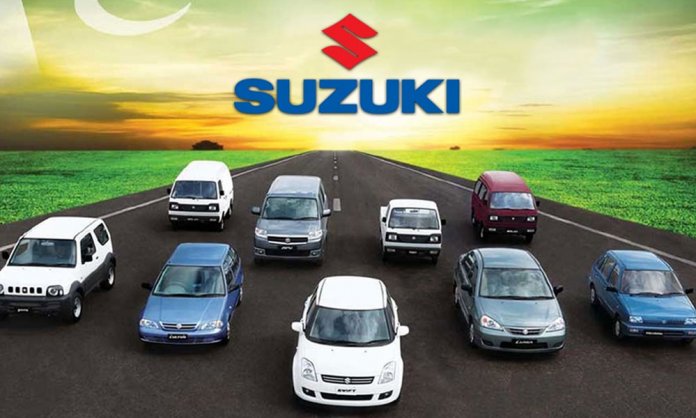 Pak Suzuki does it again! For the third time in the last 6 months of 2018, the local automotive manufacturer has increased its prices for their vehicles.

As per the details on a circular which had been distributed to all dealerships, the revised prices are to be effective from today, June 1, 2018, and are as followed; 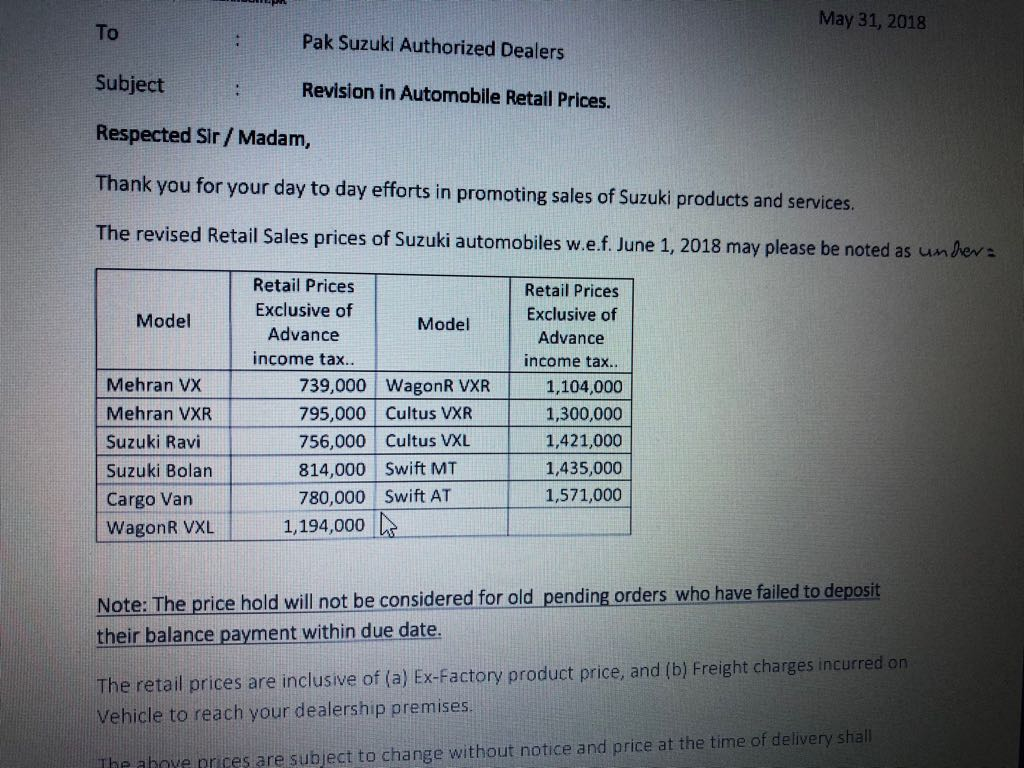 Earlier, Suzuki had increased its prices for its vehicle in March. Other automotive manufacturers had also followed because of the devaluation of Rupee to Dollar. Thus in order to meet the expenses of importing auto parts, companies had to raise their prices.

What is your say on this continuous price hike?