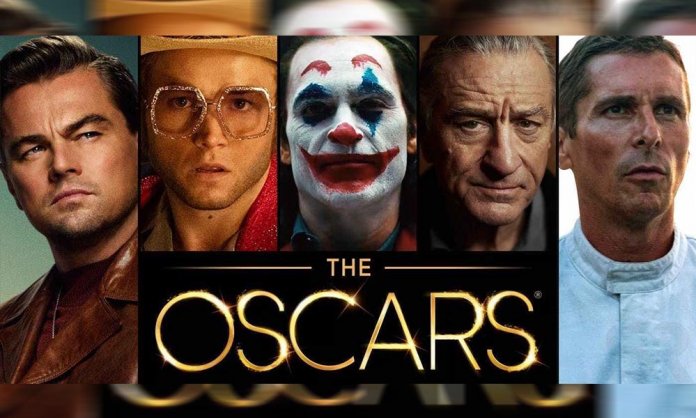 On Monday, The 92nd Acadamy Awards took place at the Dolby Theatre Los Angles, California. The event is known for being star-studded, glamorous and mostly magic for Film and Tv enthusiasts.

This time around, a comic-book origin story about Batman’s biggest rival, “Joker” scored 11 nominations including best director for Phillips, best picture and best actor for Joaquin Phoenix but much to our surprise Parasite and 1917 win big!

Others in line were, Martin Scorsese’s epic crime thriller, “The Irishman”, Quentin Tarantino’s “Once Upon a Time in Hollywood” and Sam Mendes’ war drama “1917” followed close behind.

“Ford v Ferrari,” “Jojo Rabbit,” “Little Women,” “Marriage Story” and “Parasite” also made it to the list of the best picture nominees to compete with other this time.

Winner: Brad Pitt, “Once Upon a Time in Hollywood”

“The Irishman,” Rodrigo Prieto
“Joker,” Lawrence Sher
“The Lighthouse,” Jarin Blaschke
“Once Upon a Time in Hollywood,” Robert Richardson

Winner: “Learning to Skateboard in a Warzone,” Carol Dysinger

Winner: “Once Upon a Time in Hollywood,” Barbara Ling and Nancy Haigh

“Avengers Endgame”
“The Irishman”
“The Lion King”
“Star Wars: The Rise of Skywalker”