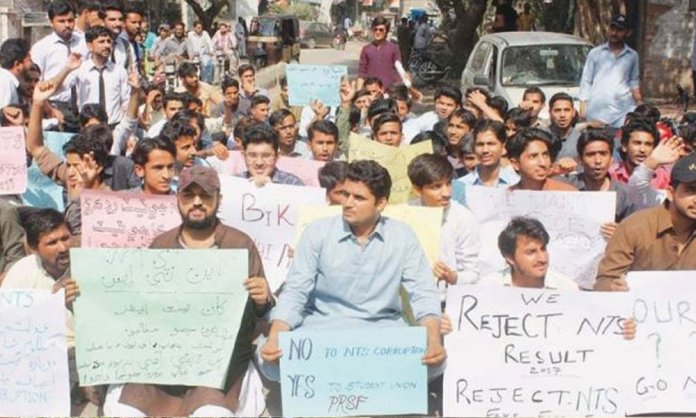 The court, after hearing a petition and seeking an investigation into the leaked paper issue last month Justice Munib Akhtar gave his verdict.

He also expressed his anger over the Sindh Health Ministry for not completing all the investigations on time.

On the other hand, Sindh Chief Minister Syed Murad Ali Shah formed a committee to investigate the protests which were carried out by affected students throughout Sindh. 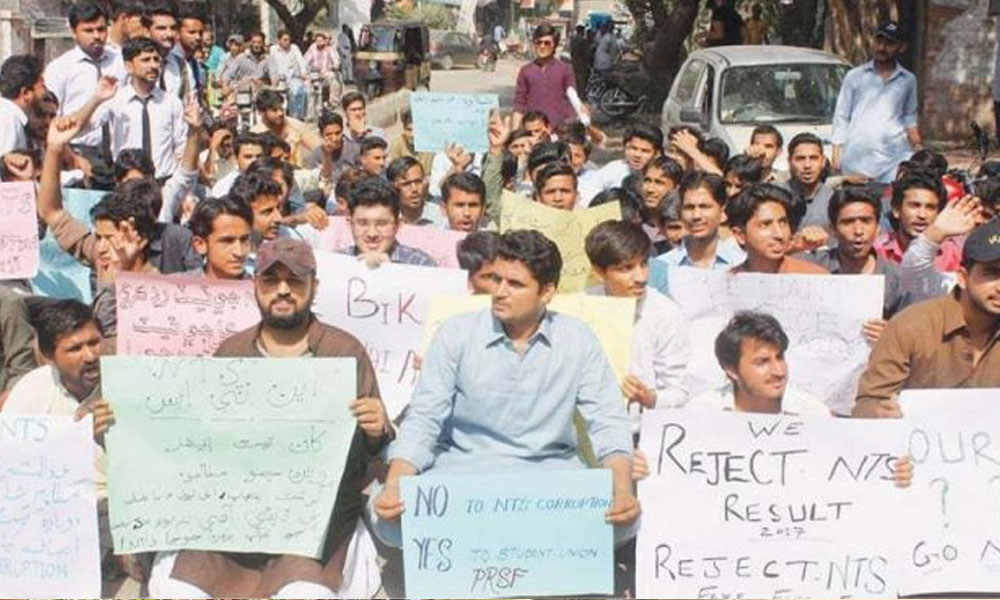 During the investigation, health secretary told the court that a fresh test will be conducted for the medical universities of Sindh.

Furthermore, the Sindh Government has now decided to halt pre-admission tests for all government colleges and universities under Higher Education Commission (HEC). According to a new notification, a new entry test will be made and distributed to all students, no extra fee will be charged for those who had paid to appear in October.

It is expected that around 21,000 students will retake the test which is now to be prepared by Dow University of Health Sciences.