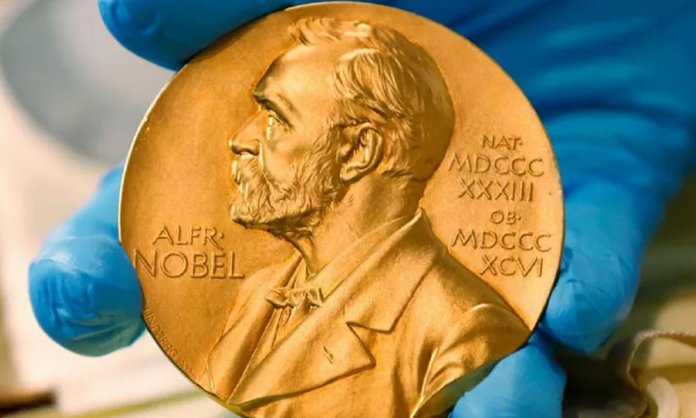 The Swedish Academy said Friday it would postpone this year’s Nobel Literature Prize for the first time in almost 70 years, as it is rocked by turmoil over links to a man accused of rape and sexual assault.

“The Swedish Academy intends to decide on and announce the Nobel Prize in Literature for 2018 in parallel with the naming of the 2019 laureate,”

“On five of those occasions, the prize was delayed then awarded at the same time as the following year’s prize,”

The body has been plunged in crisis since November, in the wake of the global #MeToo campaign, when Swedish newspaper of reference Dagens Nyheter published the testimonies of 18 women claiming to have been raped, sexually assaulted or harassed by Jean-Claude Arnault, an influential figure on the Swedish culture scene.

Arnault, the French husband of Academy member and poet Katarina Frostenson, has denied the allegations.

The revelations have sowed discord among the Academy’s 18 members about how to move forward, and in recent weeks, six of them have chosen to resign, including permanent secretary Sara Danius.

“The active members of the Swedish Academy are of course fully aware that the present crisis of confidence places high demands on a long-term and robust work for change,” Academy’s interim permanent secretary Anders Olsson

“We find it necessary to commit time to recovering public confidence in the Academy before the next laureate can be announced,”