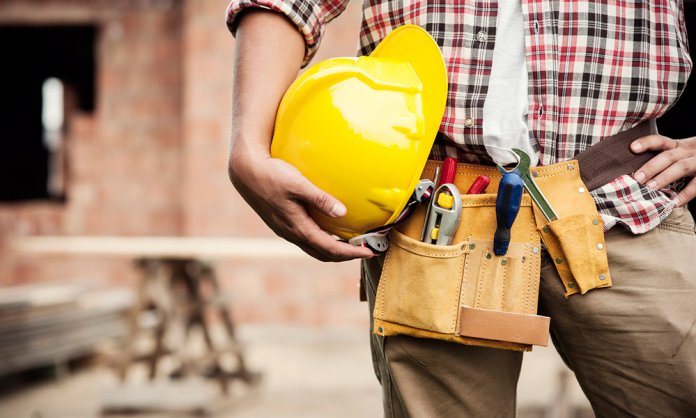 The latest law in the UK has been introduced and it states that low-skilled employees would not get visas under post-Brexit immigration plans disclosed by the government.

It is urging employers to “move away” from relying on “cheap labor” from Europe and capitalize on retaining staff and formulating automation technology.

The Home Office said EU and non-EU citizens coming to the UK would be dealt with equally after UK-EU free movement ceases on 31 December.

Labour told a “hostile environment” would make it hard to entice workers. But Home Secretary Priti Patel told BBC Breakfast the government wanted to “encourage people with the right talent” and “reduce the levels of people coming to the UK with low skills.” 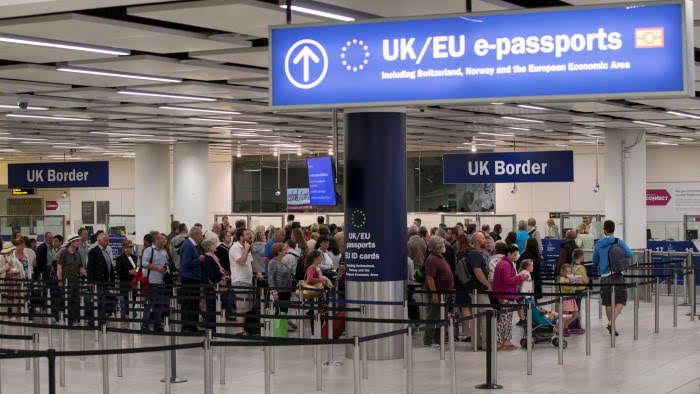 However, the SNP called this a “ridiculous or dangerous idea”, as many in this group were undergoing “ill health or injury”.

Under the plan, the description of qualified employees would be broadened to include those educated to A-level/Scottish Highers-equivalent norms, not just graduate level, as is presently the topic.

Waiting tables and specific types of farmworkers would be eliminated from the new skilled sector, but current improvements would incorporate carpentry, plastering and childminding.

The government needs to bring in a “points-based” immigration system, as vowed in the Conservative election manifesto. 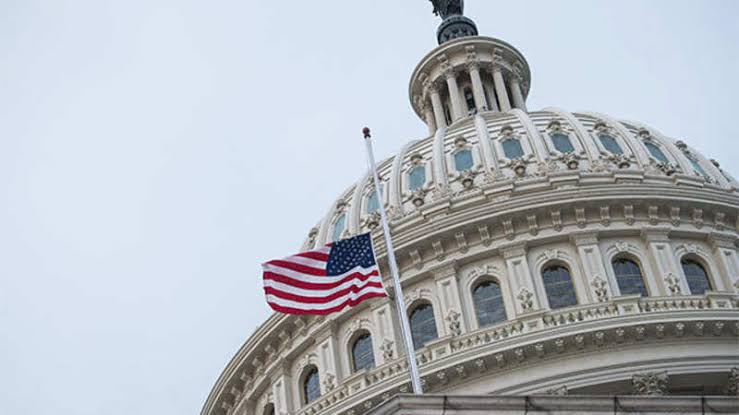 Under this, overseas citizens would have to attain 70 points to be able to help in the UK.

Uttering in English and having the offer of a qualified job with an “approved sponsor” would give them 50 points.

More points would be granted for qualifications, the income on offer and working in a sector with scarcities.

Workers from European Economic Area regions currently have the automatic right to live and help in the UK irrespective of their income or skill level. 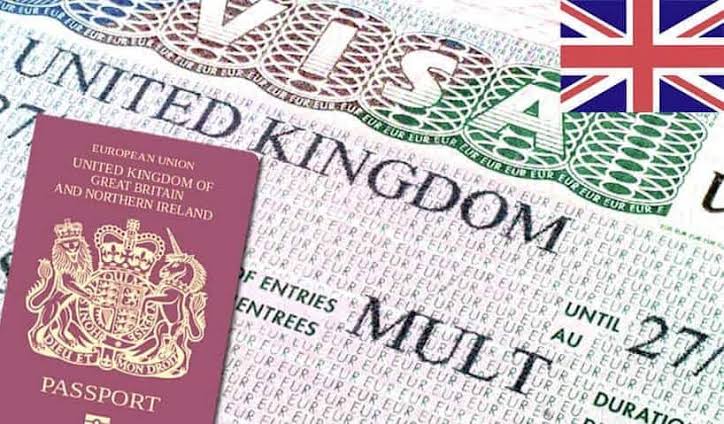 The government states this will expire on 31 December, when the 11-month post-Brexit period will be finished.

However, the government announces the threshold would be as low as £20,480 for the population in “specific shortage occupations” – which currently comprise nursing, civil engineering, psychology and classical ballet dancing – or those with PhDs relevant to specific employment.

Nevertheless, there would no longer be an overall cap on the number of skilled workers who could land into the UK. 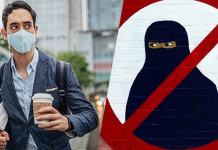