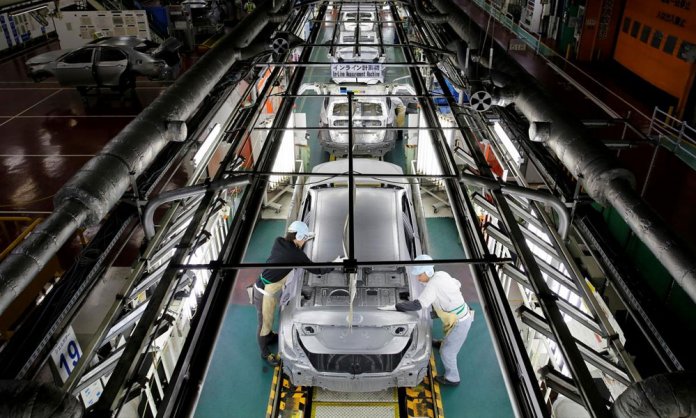 Indus Motor Company (IMC) has announced that it will not layoff its employees despite the downfall in production or sales.

An IMC spokesperson shared that the entire country is experiencing an economic downfall and markets have remained volatile due to this.

They added this has been a great struggle for many. Rupee depreciation, reduction in car financing, increase in federal excise duties (FED) and higher input costs added to the struggles.

They further shared that despite this, the company has decided not to layoff employees.

The country is going through an economic slowdown and the overall market has remained volatile. This has indeed been a great struggle.

The factors largely contributing to this include rupee depreciation, reduction in car financing, increase in federal excise duties (FED) and higher input costs. Yet, we have decided not to go for layoffs despite the hard times. We are absorbing this financial crunch.

The IMC spokesperson added that the rupee has depreciated over 31.6%. On the other hand, the Pakistani government has imposed 7% additional conveyance duties, 3% additional sales tax on imports and 2.5%-7.5% FED on various engine capacity vehicles.

Thus, a major decline has been witnessed for the past few months in many sectors especially the automotive market.