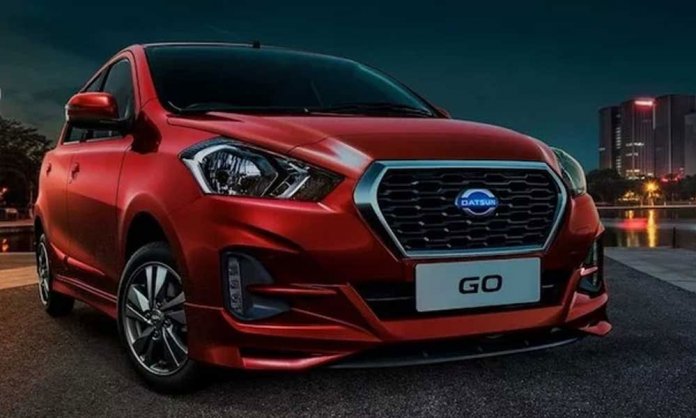 In July 2019, a report came forth which claimed that Nissan is deciding to pull the plug on its low-cost Datsun lineup.

Now, it has become official, Nissan has decided to discontinue the Datsun brand in Indonesia.

As a part of its crisis recovery plan, Nissan will not be producing economy sector cars under the Datsun name anymore.

Now that Datsun has been discontinued in Indonesia, there is an almost next to impossible chance of the Datsun Go, Go Plus and Go-Cross to make their debut in Pakistan.

Datsun had been planning to enter Pakistan’s automotive markets via the Ghandhara Nissan umbrella.

But even after receiving the Brownfield Status by the Government of Pakistan under Auto Policy 2016-21, the company failed to resurrect its plant hence did not introduce a single-vehicle.

October 2019: The automotive manufacturer is expected to consider ending other nonprofitable products and close a number of assembly lines worldwide to boost their profits by cutting operation costs.

Internally known as the performance recovery plan Nissan will try to break the strategy under ousted leader Carlos Ghosn.

A source has shared:

We’re trying to clean up what had happened in the past. Under Ghosn, Nissan sought to meet sales objectives at any cost, including ‘practically giving away cars’ to fleet customers.

On the other hand, to deal with plunging markets around the world, Nissan has also decided to cut 12,500 employees (9%) from its global taskforce.

Furthermore, earlier this month Ghandhara Nissan shared that it will be reviewing its plans to launch Datsun vehicles in Pakistan because of the current economic situations of the country.

Renault also had a similar stance when considering to enter Pakistan due to the economy.

We have now to see what Nissan decides to do with Datsun’s fate.