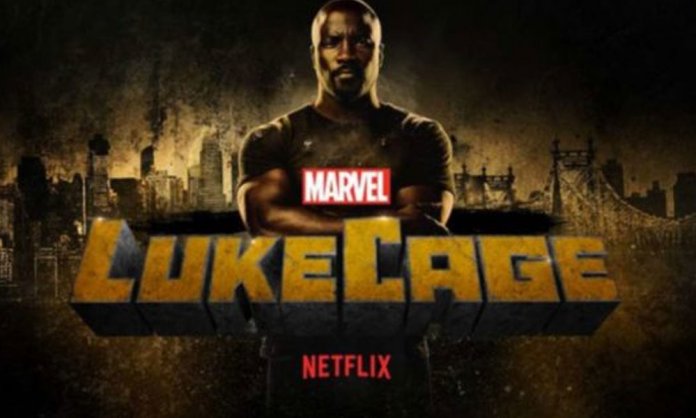 Netflix and Marvel have unveiled a new trailer for season two of “Luke Cage”, giving fans a long-awaited glimpse of what Harlem’s hero will be up against when the series returns next month.

The robust clip — which clocks in at almost two-and-a-half minutes — sees Mike Colter’s hardy character face off against Bushmaster, one of Cage’s notorious villain rivals from Marvel Comics, to be played by Mustafa Shakir.

Bushmaster is a super strong, bulletproof match to Luke’s own powers, and seems to be gearing up to stir trouble, starting with a street punch which leaves Cage’s head spinning in the preview.

The fresh season is set to bow in full on the streaming service on June 22, with Rosario Dawson returning as Cage’s nurse and confidant Claire Temple, and Simone Missick as the new and improved Misty Knight, with a hard-hitting bionic-arm (via The Hollywood Reporter).