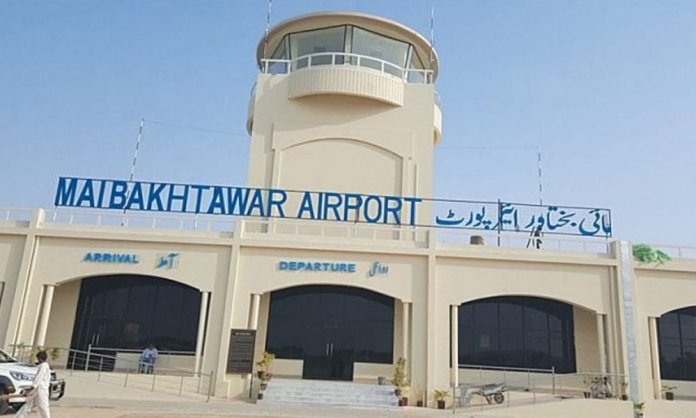 Tharparkar, the biggest district of Sindh, is amongst the 29 districts located in Sindh, Pakistan.

The airport is spread over an area of 1000 acres and has taken four years to be completed, costing around Rs. 1 billion.

All You Need to Know About Mai Bakhtawar Airport 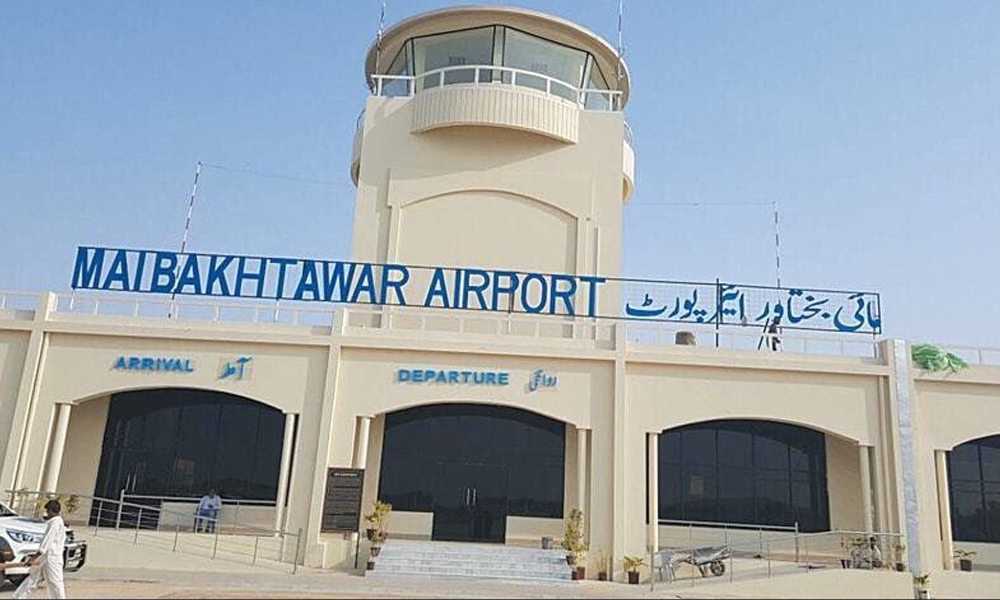 Initially, the airport was to be named as Thar Airport and the insignia had also been installed atop the departure and arrival lounges.

However, it was later renamed after a peasant leader Mai Bakhtawar Lashari. She passed away on June 22, 1947, near the Jhudo town of Mirpurkhas district, fighting a feudal lord.

According to an official, the runway of the airport is 3 km long. The airport is said to consist of the newest and up-to-date machinery and equipment.

#Thar is the only place in entire Pakistan where record development work has been carried out. Pakistani politicians & Media did injustice to the people of Pakistan by not telling them abt revolutionary social and economic changes in Thar: @BBhuttoZardari #DevelopmentTharWithPPP pic.twitter.com/EAUObubTJh

The spokespersons for the CM House and Sindh Engro Coal Mining Company (SECMC) stated that the PPP chairman would be visiting various sites of the Thar Coal project’s block-II after the ceremony along with the mining field and model village.

What are your views on this?