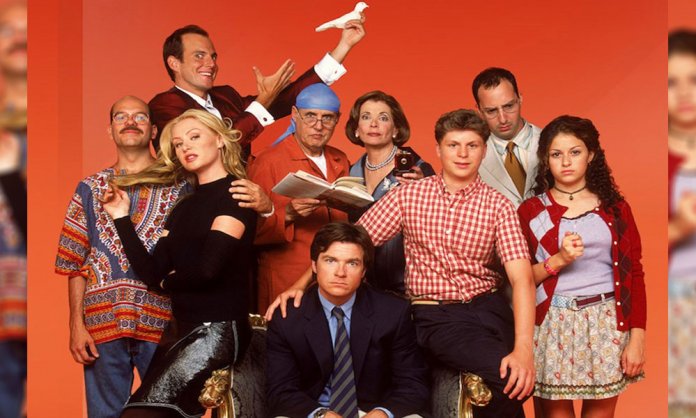 Netflix has released the first trailer for the upcoming, fifth season of “Arrested Development”, and confirmed that the series will be returning to the streaming service on May 29.

The dysfunctional family comedy will return with Lindsay (Portia de Rossi) running for Congress so that she can “be part of the problem”, which sees the troop reunite to shoot footage for her campaign videos and sets the scene for the show’s classic comic chemistry.

Unlike season four, which kept most of the characters apart due to the actors’ busy filming schedules, season five seems to be on track to see the Bluths back together again and in full force for 2018.

Spoilers from the clip include Buster (Tony Hale) showing off a new robotic hand and Maeby (Alia Shawkat) experimenting with some new hairdos, while Michael (Jason Bateman) is still forever threatening to leave the family for good (via Engadget).