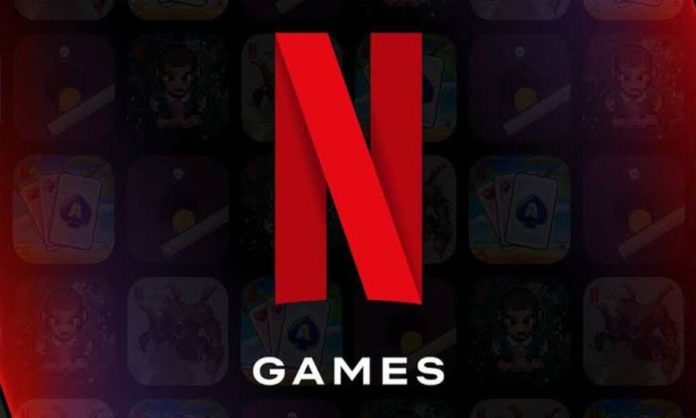 Netflix has announced the release of nine latest mobile games to add to its collection making it a total of over forty games – the company announced this month. The streaming giant will have about fifty titles in the mobile game catalog by the end of 2022.

Netflix’s latest games collection includes nine brand-new games as well as a replica of FarmVille which was originally developed by Gameloft. The list of the latest Netflix releases is mentioned below.

Read More: Pakistanis Say YouTube Is The No.1 Online Video And Music Platform

‘Country Friends’ was released by Gameloft back in 2015 at the time when FarmVille and Hay Day were soaring high. While Country Friends also allows fans to follow their farming fantasies Netflix is hoping that this game will more likely add a new range of experiences and ideas for the fans of Farmville.

Other repeated releases by Netflix include ‘Hello Kitty Happiness Parade’ which follows the theme of ‘Subway Surfers’ and ‘Temple Run.’ The game which was released on 29 November features adorable characters including Hello Kitty, My Melody, and Pompompurin. In the ‘Hello Kitty Happiness Parade,’ the players can join Hello Kitty’s friends in a festive parade where they can show off their dance moves. To keep the party going the players must avoid traps and dance smartly.

How To Get Netflix Games?

The latest releases are available on iOS and Android devices and can be found within the Netflix mobile app. All you need to do is to click on a game and then you will be redirected to the app store to download the game separately. Then you need to add your Netflix login information to play.

Read More: Mini-Guide On How To Delete Your Netflix Account

Have you played any of the Netflix games? Let us know in the comments below,