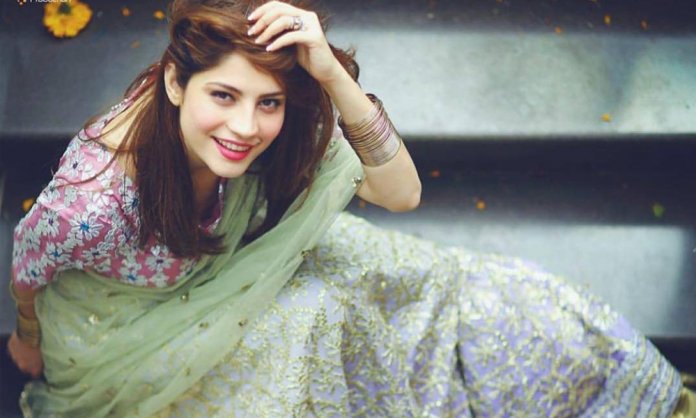 Seems like December is quite a busy month for the bold and beautiful, Neelum Munir.

The stunner is all set to maker debut in Pakistani cinemas with Chupan Chupai, starring the debonair Ahsan Khan.

The flick is slated for a December 29 release and the starlet is up and about with the spree of its never-ending promotions.

However, the month marks yet another happening occasion for Neelum and this is her sister’s wedding!

It Was Quite A Glittery Week At The Munirs.

Despite being busy, Munir made sure that her sister’s wedding is celebrated in style.

The mayun and mehndi ceremonies were a starry blingy affair!

And just see how piyari Neelum looked at all the occasions!

And her performance on this Pashto song is Dance goals!

At the mehndi event, Ahsan Khan joined the stage with Munir and added light to the party!