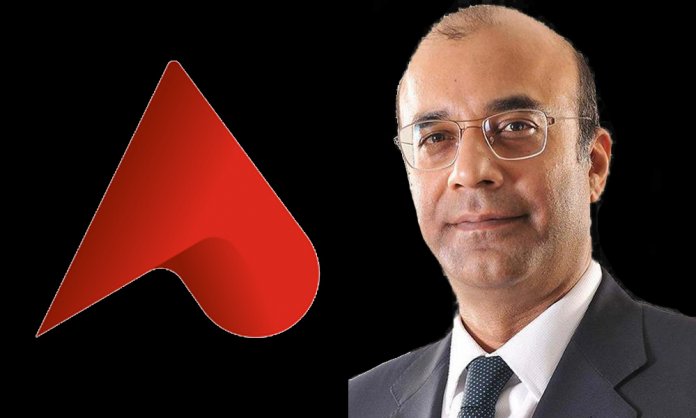 Mr. Nauman Ansari has resigned as President and Chief Executive Officer of Bank Alfalah for ‘personal reasons’ after being appointed for more than 2 years now.

The Board of Directors of the Bank has accepted the resignation of Mr. Nauman Ansari.

The news was confirmed by journalist Omar Quraishi on Twitter.

In the due course of time, the vacancy of the President and Chief Executive Officer will be filled by the Board of Directors after completing all legal formalities. 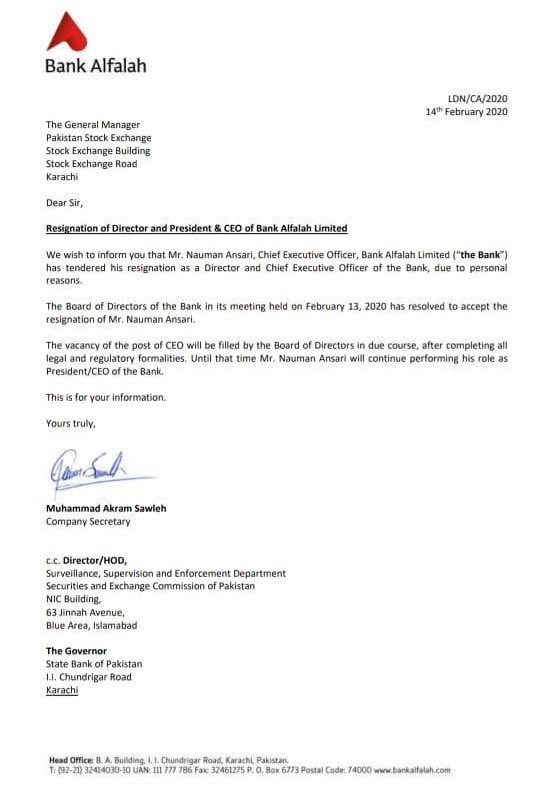 Until someone else is appointed, Mr. Nauman Ansari will continue performing his role as President/CEO of the bank.