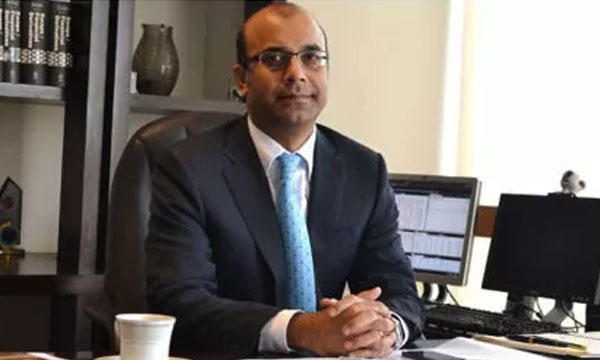 Nauman Ansari, the former CEO of Faysal Bank, has now been appointed as the CEO of Bank Alfalah.

Official sources have revealed that the Board of Directors has accepted the resignation of the outgoing CEO, Mr. Atif Bajwa.

A statement issued by the company states that Atif, who previously held the office of President and CEO for over 5 years, stepped down due to personal reasons. Previously, he was the CEO for MCB and also served Soneri Bank as well.

“I would like to express my appreciation to Atif for his valuable contribution to the Bank, and I am happy to announce the appointment of Mr. Nauman Ansari as the new President & CEO of Bank Alfalah.

He will provide strong and effective leadership to meet the Bank’s strategic objectives and build the franchise further. We wish him success in his new role.

We are confident that the banking sector of Pakistan will continue to show resilience whilst making positive contributions towards Pakistan’s economy and Bank Alfalah will remain the most reliable and digitally advanced bank of choice for its customers”. – His Highness Sheikh Nahayan Mabarak Al Nahayan, Chairman of the Board

The source also revealed that Nauman Ansari, Miami University Business Graduate, will succeed Atif as President and CEO of Bank Alfalah, subject to legal and regulatory approvals. He has served various banks during his 24 years of service including SCB, BoA, ABN Amro, Fortis Bank, and Samba.