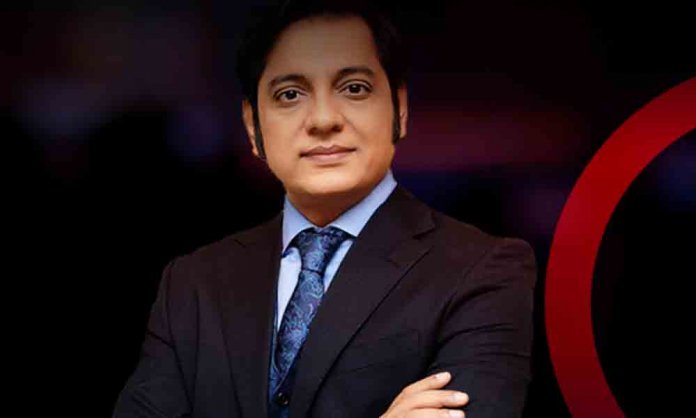 The President and CEO of BOL Entertainment, Nabeel Zafar has announced his exit from the network.

Taking to social media, the actor-turned-host revealed that he is quitting from the channel after serving four years in BOL.

The actor didn’t cite any reason for his sudden departure from BOL.

After four years I’m leaving BOL
My best wishes and prayers are with BOL team !!!!
As I will be restarting my own production house MIF again inshaa Allah
I will be needing all the prayers and support of my friends my family and most of all my show biz fraternity !!!

Moreover, Nabeel also announced that he will be relaunching his own production house MIF Productions.

In another news, Waqar Zaka has joined BOL News and will be hosting a crime-based thriller show on the channel.

The teaser of the show has been revealed, unveiling Zaka channeling his ‘Living on the Edge’ avatar.

The show will be broadcasted every Sunday at 11:00 PM.