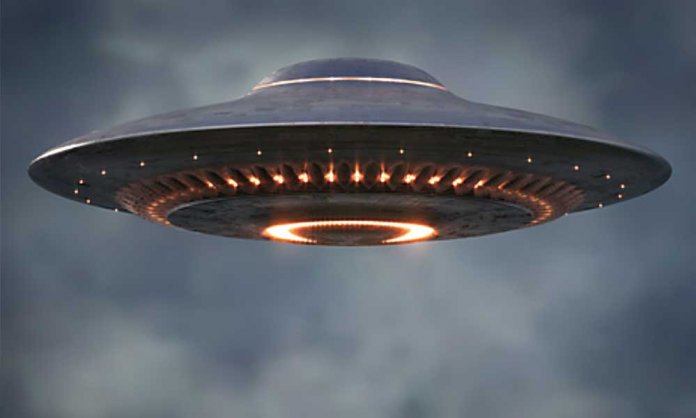 The UFOs (Unidentified Flying Objects) always give us believers an adrenaline rush, do they not? The idea that aliens might be coming finally is so intriguing. Although the true alien experts like some of us would know that aliens are already amidst us, they just hide their existence from us. Yet, the appearance of the mysterious UFOs definitely sends a thrill to amateurs and experts alike.

So as it turns out, aliens chose 2021 to come to Hawaii; talk about all the Hollywood movies. I guess they got the notice that they are to arrive in the USA first. A few days into 2021, a woman saw in the night sky a glowing object. It was no firework. The movement of it at least didn’t seem like fireworks. The blue object hovered in the sky. Obviously, the women demonstrated quick thinking and made a video. As she followed the object, it crashed into the ocean.

What’s amazing is that it wasn’t just her who saw the UFO. Several other bystanders witnessed it and caught it on camera. They also informed the police. Naturally, the police forwarded the reports to the Federal Aviation Administration (FAA). According to the videos, the object was flying near Haleakala Avenue in Nanakuli.

Where did it go?

Another eyewitness of the UFO, who is a non-believer of UFOs, decided to follow the object. She drove for 3 miles until she saw the object crash in the ocean without a sound. She describes the object to be larger than a telephone pole. After this, they decided to call the police. The police arrived, and they all saw another object, this time, white. It went over a town and then disappeared.

Since the FAA had gotten involved, they too investigated. They stated that there are no missing aircraft. So the oblong-shaped object can only be a UFO. Authorities have also checked the ocean, but there are no traces of the object.

Now, the question is, where did it go? Could it have gone to the lost city of Atlantis built by aliens? Or or or, did you ever wonder that it was not an alien (because, well, they are already among us) but a dragon. Baba Vanga did mention there will be a dragon who will visit the earth this year. Or maybe it was a UFO in the shape of a dragon. So many possibilities!