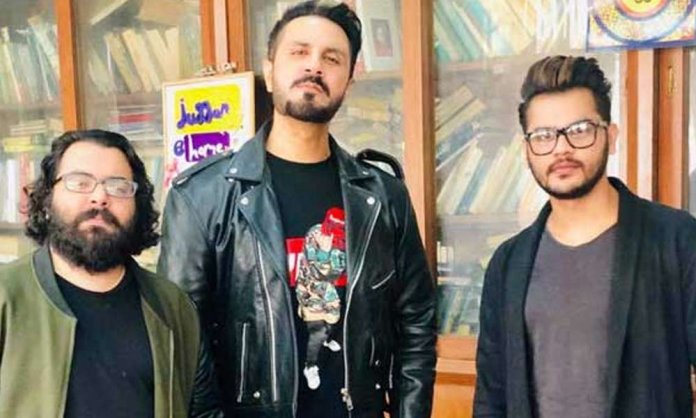 Singer Mustafa Zahid was recently asked on Twitter if he will ever return to Bollywood.

“Sir, when will you return to Bollywood,” a social media user asked the artist on his Twitter page, to which the singer responded, “When Bollywood returns to music.”

When Bollywood return to music. https://t.co/8M0jJYC2qH

His reply was misinterpreted by local publications and there was news of him returning to Bollywood. ‘Will return to Bollywood when Bollywood opens doors again’ quoted a publication.

Denying all the media reports, Mustafa said that the statement is false:

“This is absurd because none of these papers or blogs interviewed me in the first place. It’s absolutely fake and I expect both to take it off now,” he wrote on Twitter.

This is absurd because none of these papers or blogs interviewed me in the first place . It’s absolutely FAKE and I expect both @etribune and @Etrendsdotpk to take it off NOW. pic.twitter.com/pZ2u7m3RFC

Mustafa Zahid has had a long and successful music career so far. From launching an album in 2006 with his band Roxen to creating significant soundtracks for Bollywood films, the musician has gained immense popularity.