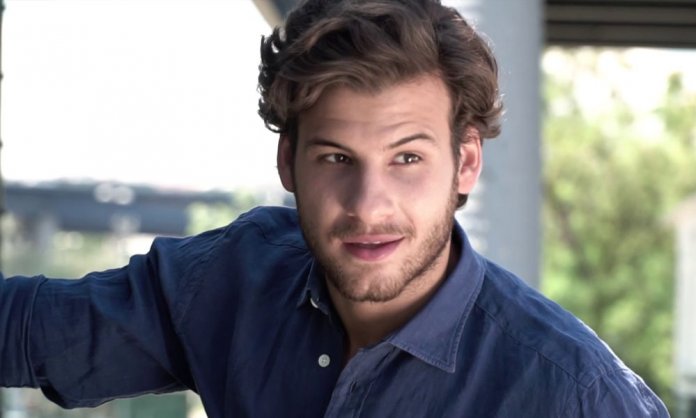 It is no secret that Pakistanis are obsessed with Turkish talent.

From their dramas, movies, celebrities, singers and even their style trends, we literally adore the Turks and their LIT culture.

Not to forget, their drama actors are really irresistible! Now yet another hottie from Turkey has caught social media attention.

Meet Mustafa Mert Koç – The latest social media star that has captured millions of hearts and has women (and some men) swooning over him.

His good looks have got all the hearts (young and old) fluttering and users just can’t seem to get enough of this charmer.

One of his videos recently went viral on social media where he is seen singing in his car. The video has gone on to capture the attention of the audience in a relatively short time.

Here is the video that is stealing everyone’s hearts!

While somewhat of a mystery to those who are unaware of who he really is, we have got all the juicy inside info on this hottie!

Curious to get the “scoop” on this heartthrob? Then keep reading!

Here are some more pictures for you to drool over.

Mustafa has certainly won us over with his amazing voice and insanely good looks. What do you think of this social media phenomena?