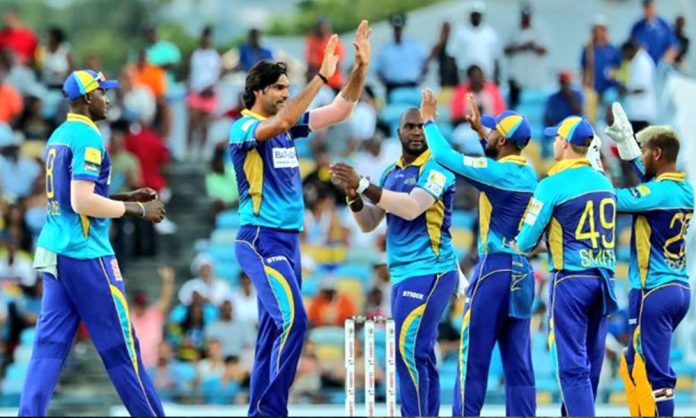 Pakistani cricketer Muhammad Irfan has once again made Pakistan a proud nation! The talented young lad who has massive potential and leverage from his height has once again proven why we dominate in sports, particularly in cricket.

Irfan bowled the most economical spell in Twenty20 history on Saturday, only conceding a run from his final ball.

But Irfan ended up on the losing side anyway, as after he had bowled his maximum four overs, the Patriots chased down their target of 148 with seven balls to spare to win by six wickets.

“I’m really happy. I would’ve been happier if the team won, but I am happy that I bowled one of the best spells in T20 cricket,” – M.Irfan

“I liked bowling on the lively wicket, and I get extra bounce because of my height, so yes, a satisfying performance.”

The 36-year-old, who hasn’t played internationally for two years, dismissed star man Gayle with the first delivery of the innings.

Irfan ended with impressive figures of four overs, three maidens, with two wickets for one run.