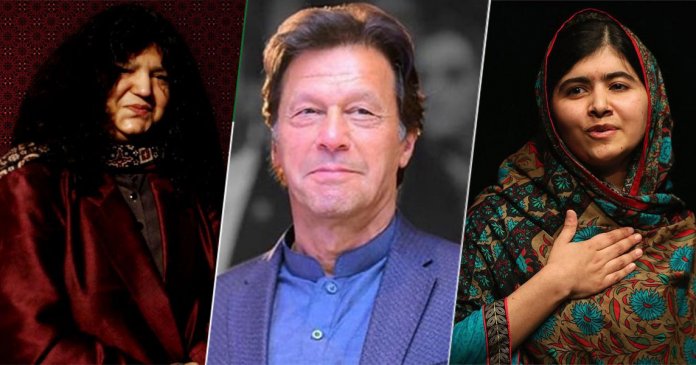 Justice Sheikh Mohammad Taqi Usmani, the Deobandi figurehead ranked in the top 10 at #6.

PM Imran Khan improved from 450th in 2018 in the ranking to #29 in 2019. PM Imran Khan has been recognized for his efforts in improving the political situation, his humanitarian contributions, and efforts to curb corruption and money-laundering as well as achievements in sports.

The following are the top 10 most influential Muslims in the world: