It is amazing that most app industries were able to stay up with 2020 downloads in a year whereas some witnessed five years increase in a matter of months. The number of downloads decreased overall in 2021, with popular applications like TikTok, Facebook, and Snapchat losing more than 100 million downloads. Downloads and usage of several more recent categories, including bitcoin, increased significantly in 2021 compared to the previous year. The expansion of tourism and hospitality also benefitted other industries, such as travel, transportation, and dating.

Here is a list of the most downloaded apps of 2022 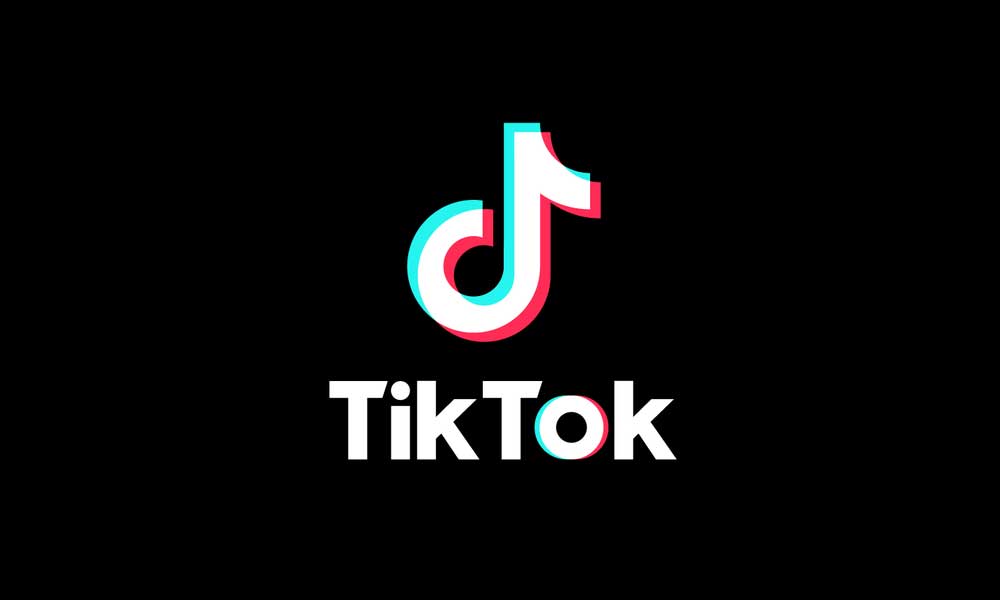 One of the most well-known applications on all platforms to date is TikTok. It is the most downloaded app, according to the list. It has already been downloaded more than 2 billion times worldwide. The pandemic-related global lockdown contributed to the increase as well. For many people, TikTok provides revenue in addition to being a source of amusement.

One of the most widely used applications and biggest social media networks is Instagram. There are around 1.4 billion users per month. It was introduced in 2010, and Facebook bought it two years later. In order to engage the audience, several major businesses often post content on this site using Instagram Lives, IGTV, and stories. Reels entered the market two years ago, and TikTok is now directly in rivalry with it.

Facebook is one of the most well-known programs, with 2.9 billion monthly active users and 416 million downloads in the previous year. People may now communicate with long-lost pals and those they don’t frequently run across. Users may now connect with others who share their interests thanks to Facebook. Additionally, it has aided in corporate expansion, consumer acquisition, and advertising. This software is still quite versatile, making it the third most downloaded app of 2022.

One such well-liked messaging app is Telegram. More than 500 million people utilize it on a regular basis. In addition to chatting, you may send others documents, movies, and other documents. It is cross-platform compatible and supports hashtags and mentions as well. Large corporations and organizations will find it beneficial and handy as a result. Large groups and both public and private channels can be created.

Due to the pandemic, practically all firms now operate remotely. Despite becoming commonplace, video conferencing was still utilized by many firms. More than 300 million people participated daily in April 2020, and in January 2021, it had been downloaded more than 38 million times. It has been a really helpful tool for individuals to remain in touch with relatives and friends during the epidemic and is still proving its worth which is why it is the 5th most downloaded app of 2022

Particularly among young individuals, Snapchat is a well-liked app. More than 200 million downloads of it have been made. Use Snapchat for both personal and professional purposes. You may simply and quickly create ads based on geography and distribute them to their intended audience thanks to its Instant Create function.

A video editing app for iOS and Android is called CapCut. TikTok video editing is done using it. The program has a variety of editing features, including stickers, filters, background music, and speed adjustments. The videos may also be divided, reversed, and used for a variety of other purposes.

With more than 320 million monthly users and over 144 million premium members, Spotify is one of the most downloaded apps. Here, you may create a playlist of your personal favorites or stream music from any artist in the globe. Additionally, podcasts are accessible here. You have the option of using it for free with advertisements or upgrading to a premium account for an ad-free experience with more features.

Chinese instant messaging, social networking, and mobile payment software WeChat was created by Tencent. With more than 1 billion monthly active users since its first release in 2011, it has grown to become the largest independent mobile app in the world.

Meesho is a platform for online resale that enables anybody to launch a company without having to make a financial commitment. More than 2.6 million resellers in India choose Meesho as their preferred business platform. Vidit Aatrey and Sanjeev Barnwa created the business in 2015, and it has its headquarters in Bangalore, Karnataka.