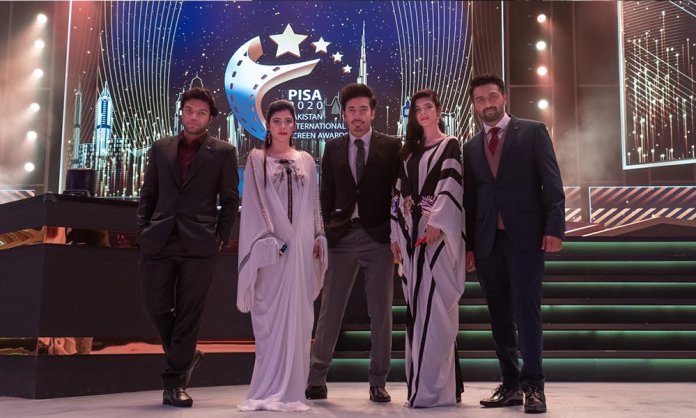 Mooroo aka Taimoor Salahuddin uploaded a vlog on the 13th of February titled “Why I Lost the PISA Awards” where he took his audience on a journey to PISA awards 2020 in Dubai.

Mooroo started his vlog that is trending on YouTube, in panic as he was rushing towards the airport to catch his flight to Dubai.

Mooroo also complained as to how he was offered an economy class ticket at the last minute while many others were flown in a private jet to attend the awards ceremony.

Many artists were contacted by the organizers but were never sent any tickets to travel at the last minute.

Rafay Mahmood, a journalist took it to his Twitter to explain the situation,

Please add Saqib Malik, Ahmed Ali and me in the list of non-influencer (💔) nominees deprived of private jet pictures.
Seriously, though, the level of disrespect is astounding. None of us were gagging for a Dubai trip, all of us were kept in the dark and on standby till today.

Nabeel Zafar also took it to his Facebook to write a detailed account of how he was disappointed with the organizers: 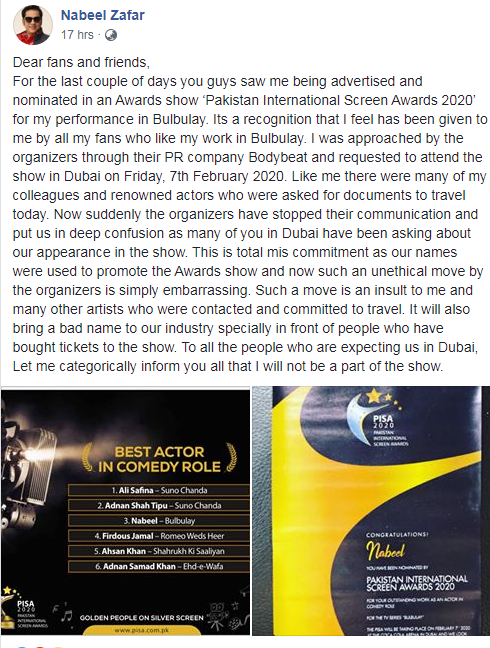 In his vlog, Mooroo reveals that a Mercedes was waiting for him at the airport while his stay was accommodated at the Palazzo Versace Hotel.

Mooroo agreed that while there were some problems, the biggest accomplishment of PISA Awards is that it recognized digital content creators such as his own self.