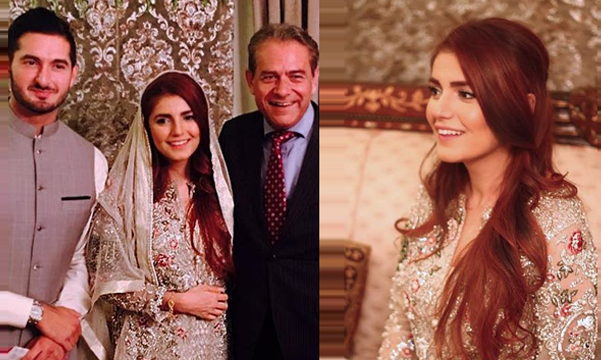 Momina Mustehsan has earlier opened up various times about her broken engagement with Ali Naqvi! The Coke studio sensation has been strong throughout and has been a role model for many women who go through similar pain.

When she got engaged to her former fiancee, the U.S.A banker Ali Naqvi, the whole world went into a frenzy. An equal uproar was created on social media when the singer called it off! Recently, in an interview to Khaleej Times, the starlet revealed in detail what actually happened!

I got engaged because both the families wanted it. My fiance and I didn’t even know each other well around that time

We were open to the idea of knowing each other better. That’s why we did not want the news of the engagement to reach out to the public. 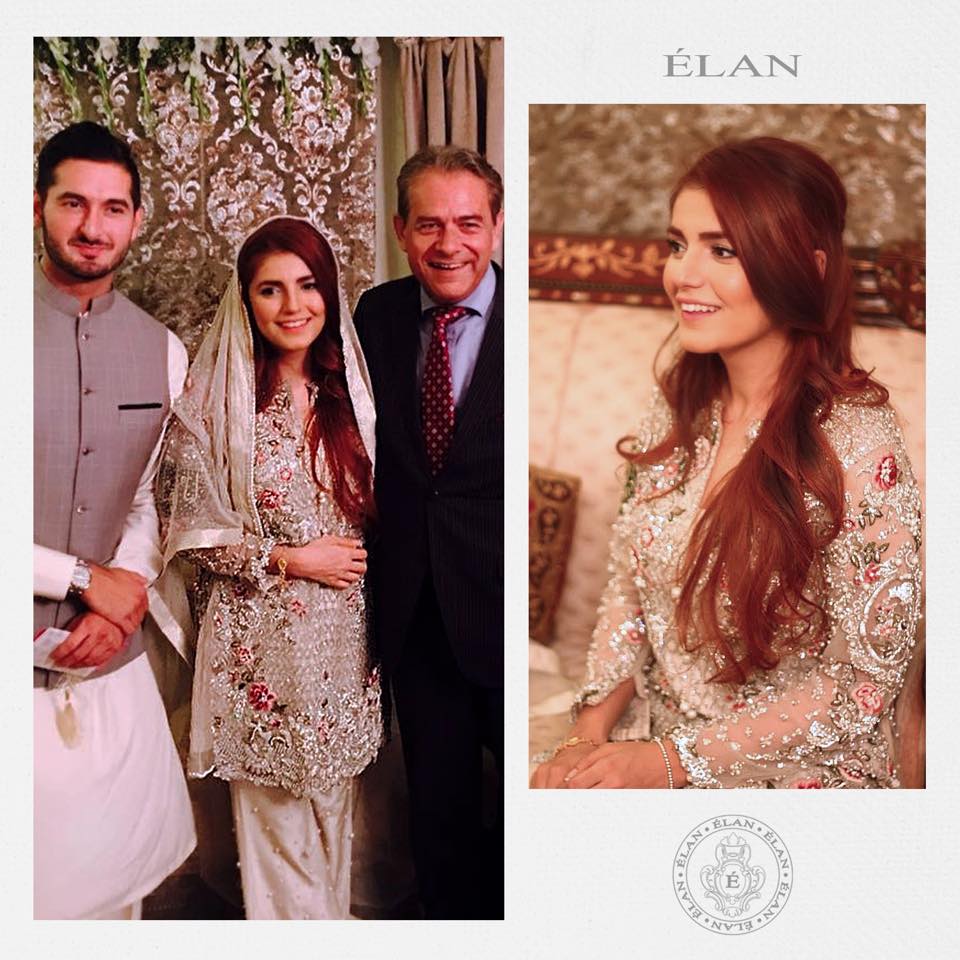 Momina added that a picture from the ceremony leaked on social media. News channels began to air it and ultimately, she had to release an official statement

I had to come out and give an official statement because there had been a lot of fake accounts that suggested that it was a still from a TVC shoot!

But she reveals that it was the media attention after the break-up that was hard to handle.

It was as if they were rubbing it in my face

However, the singer remained strong! She rose more powerful out of the whole fiasco and became an inspiration for many women.

The good thing that came out of this was that a lot of young girls, who had gone through a similar setback, wrote to me, admiring the way I had conducted myself during this time

We must admit that life must be tough for Momina. From trolls, rumors to backlash; Pakistan’s darling has been through a lot. Kudos to the Afreen Afreen beauty to finally sharing the real story with the world. We are proud of you Momina!