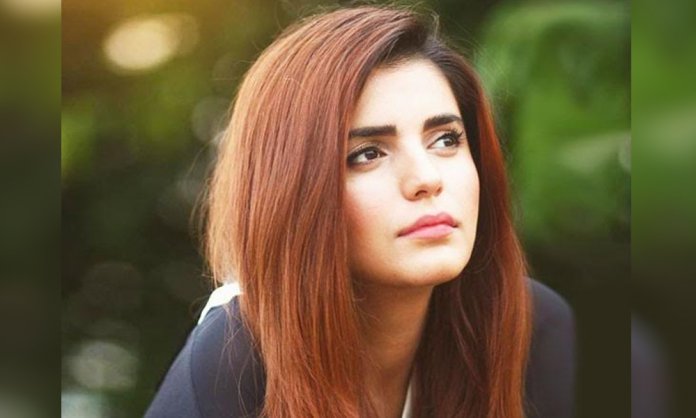 The Afreen Afreen singer Momina Mustehsan recently teamed up with a Bollywood singer Arjun Kanungo for their song titled Aaya Na Tu that has been making waves on social media.

It is not just us who absolutely loved it but the Bollywood megastar Salman Khan has also given a shoutout to the song.

Soon after he shared the song, Momina Mustehsan could not wait and thanked him for the sweet gesture.

Thank you so much for sharing the song! ☺ you’re my moms absolute favorite!

Thank you so much for sharing the song! ☺️ you’re my moms absolute favorite! ❤️ https://t.co/1ridpl5P8E

Momina couldn’t have asked for better promotion for her song!

But the Dabangg actor did not mention Momina Mustehsan in the tweet, well, it is her song as well, we’d still say this is pretty cool.

But Twitteratis could not stop and bashed the songstress for thanking Salman Khan even after he did not mention her in the tweet.

Look what people had to say!

he did not even bother to write your name .

And some people called her attention seeker!

True that. And look at this woman seeking his attention 😂

When Salman bhai posted this I told to my colleague 'isko tag nahi kia lekin Dekhna abhi tweet karegi ke thank you for sharing and I am your big fan" And this attention seeking military brat has almost exactly done that.

And a few people advised her to have some self-respect!

Baji jee he didn't even bother to mention you in his tweet. Have some self respect.

Baji jee he didn't even bother to mention you in his tweet. Have some self respect.

I wonder why salman didn’t tag you here.

Well, we think it does not matter if Salman Khan mentions Momina or not, she is still one of the most known personalities from Pakistan. There is no doubt that she is loved by many people around the globe and is also a social media sweetheart.