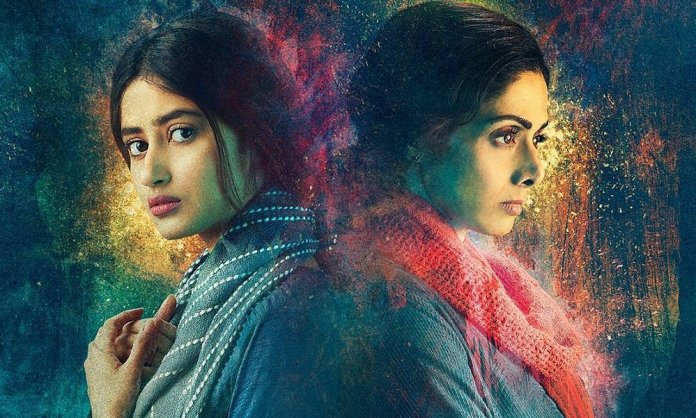 The reviews of Bollywood Mom are out! Sridevi has made a comeback and made sure she creates a big splash in the industry upon her return!

What is more, it features the oh-so-versatile Nawazuddin Siddiqui. But the most noteworthy part of the movie remains the presence of our favorite Pakistani stars, Sajal Ali and Adnan Siddiqui.

Yeap, we are really excited to see them rock their level best in ‘Mom’ and we are sure they are bound to make us proud like Fawad Khan, Mahira Khan and Saba Qamar.

Mom Gets a Thumbs Up By Indian Critics & Celebrities

Now early reviews of the movie have paved their way to social media. As expected, Indian critics are in love with Mom’s story and Sridevi’s acting.

All of them are singing praises about the movie, which makes us realize that Sajal and Adnan were wise enough to sign the movie.

However, reviews on their acting are not out yet and we are still waiting for Bollywood to react to Adnan Siddiqui’s  and Sajal Ali’s debut performance in Indian cinemas.

Read what Indian critics and stars are saying about ‘Mom’ movie!

Not a scene wasted in #MoMTheMovie @raviudyawar ur attention to detail & poetic shots in the midst of high drama! Commendable 🙌🏻

Watched #MoMTheMovie yesterday, and I cannot recommend it more. Sridevi and Nawazuddin Siddiqui are brilliant. You've gotta watch it!

#MOM @SrideviBKapoor … Sridevi maam is brilliant in the film, absolutely terrific… Another gem added to her glorious legacy. 🙏🏽👍🏽👏🏽👌🏽

Mom is all set to hit the theaters on 7th July. It is also set to release in Pakistan via Hum Films.

We are sure it will do crazy business in both Pakistan and India. Good luck to both Sajal Ali and Adnan Siddiqui.