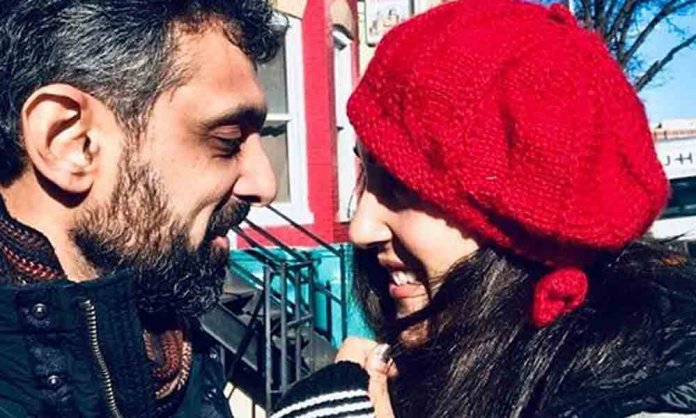 Its the wedding season in Pakistan and people are tying the knot left, right and center. Our social media feeds are filled with wedding pictures of celebrities and this is just the start!

The next in line to get married is our very own Pakistani actress, Mira Sethi who recently announced her engagement on Instagram this Monday.

In a long post, Sethi shared how she fell in love with a family friend Bilal and we cannot stop gushing over her heart-touching story.

In the spring of 2017, a tall, funny, curly-haired dude walked into my life. I’d known this curly-haired dude all my life — in the way you know your parents’ friends’ kids — but we’d never sought each other out

In the spring of 2017, a tall, funny, curly-haired dude walked into my life. I'd known this curly-haired dude all my life — in the way you know your parents' friends' kids — but we'd never sought each other out. (Weirdly enough, Bilal and I overlapped at Oxford in 2008—he was doing his PhD, I was spending my junior year abroad. But we never looked each other up, never bumped into each other in that tiny cobbled town.) ⁣ ⁣ Almost a decade later, we met in Lahore on a warm February evening. We vaguely agreed to meet for dinner sometime. ⁣ ⁣ A few days later we were at Spice Bazaar, and it was suddenly cold again. Bilal asked what I'd been upto: he nodded across the table and asked gentle, probing questions. Lots of questions. In between licking mutton kunna gravy from my fingers, I found myself answering his questions with an openness and ease I hadn't encountered in myself in a long time. Later, we sat in the garden of my house and played with Max. My brother joined us. The three of us talked. Bilal dug his hand inside Max's mouth and pulled out a sharp branch. Max was all over him.⁣ ⁣ A few days later Bilal lost his mother to pneumonia (she'd had Parkinsons for a decade), and it was a wrenching, difficult time. Bilal and I would text. Talk about light stuff. He used the heart emoji unselfconsciously, as a friend might. The conversations veered from TV shows to politics to "plan for the day?" The few times we met before he left for DC, he talked openly about his regrets and hopes and dreams. Sitting across from him in Cosa Nostra, this time not very hungry because my body was clenched with affection and interest, I listened. He was warm and funny and brilliant. That night, I curled up next to him and we watched a show on Netflix. ⁣ ⁣ The next year was a whirlwind. We travelled together to Lisbon, Brussels, Amsterdam, New York, Islamabad, Reno, San Francisco. We went to a festival in the desert and slept under the stars. We danced to really bad music. We biked across the desert at night, our cycles glowing with fairylights. Bilal biked ahead so I could follow him. *continued in comments* ⁣

However, Twitterverse was quick to make memes out of her post. And there was one particular line from her love story that people became obsessed with.

Mira’s fiance asks her ‘Tum theek ho? Thand tou nahi lag rahi?’ and this has become the new catchphrase for both fans and trolls on social media.

Highlights of the week:
'Tum theek ho? Thand tou nahi lag rahi?'
'Excuse me, can I please hold the your hand?'

Me: Excuse me, can I hold your hand?

Sethi was quick to notice the sudden flow of hilarious memes. Who knew she would enjoy reading them all.

Sending love to everybody, she posted her response to all the viral tweets!

Check out Mira Sethi’s Engagement Pictures that she shared with her fans!

@mira.sethi with her fiance Bilal❤ She announced her engagement on her Instagram with these beautiful pictures ✨ Wishing lifetime of happiness to the couple ❤ #MiraSethi #engaged #engagment #couple #couplegoals #love #fiance #glamourfist 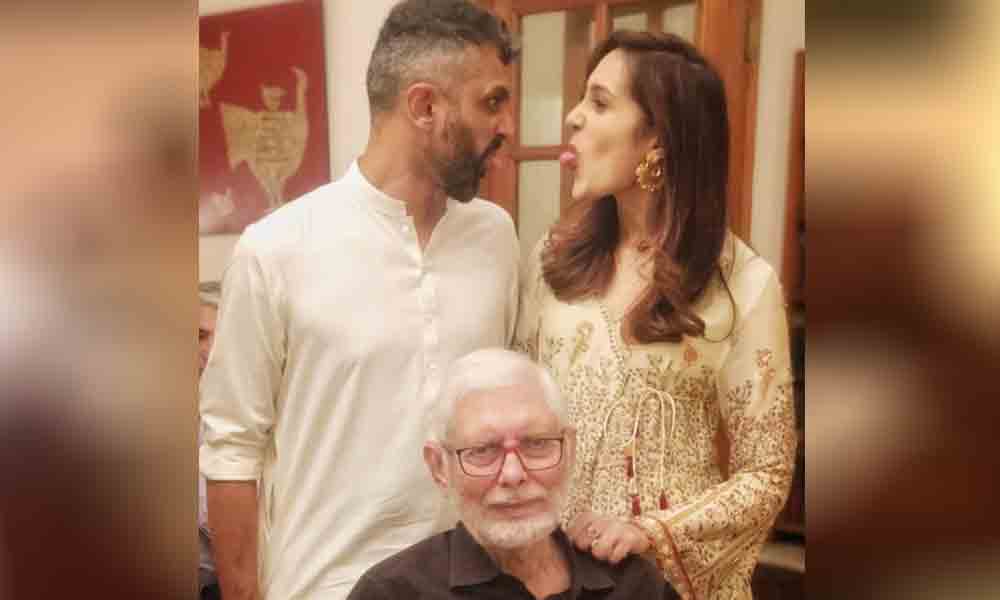 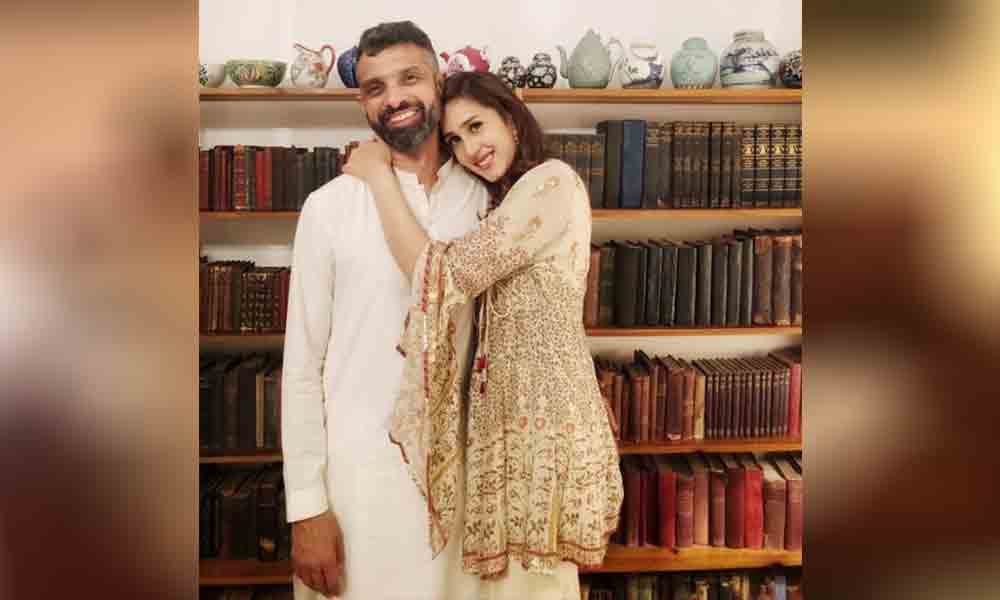 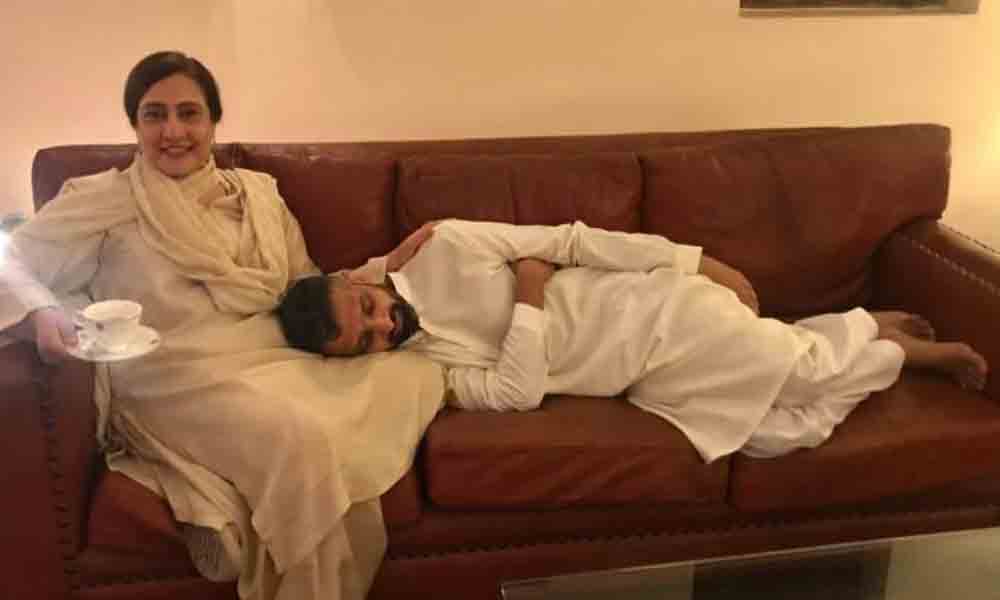 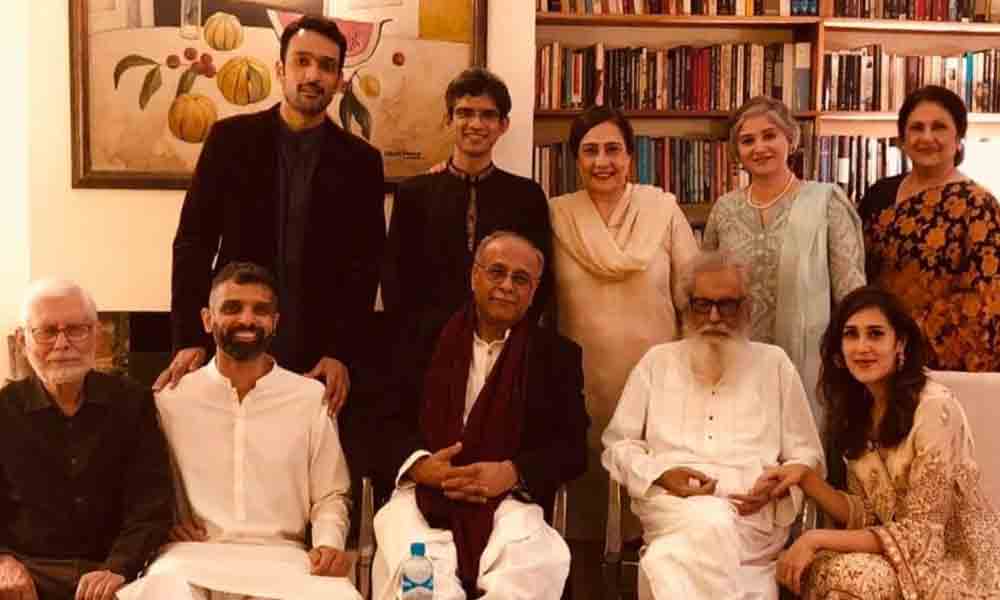 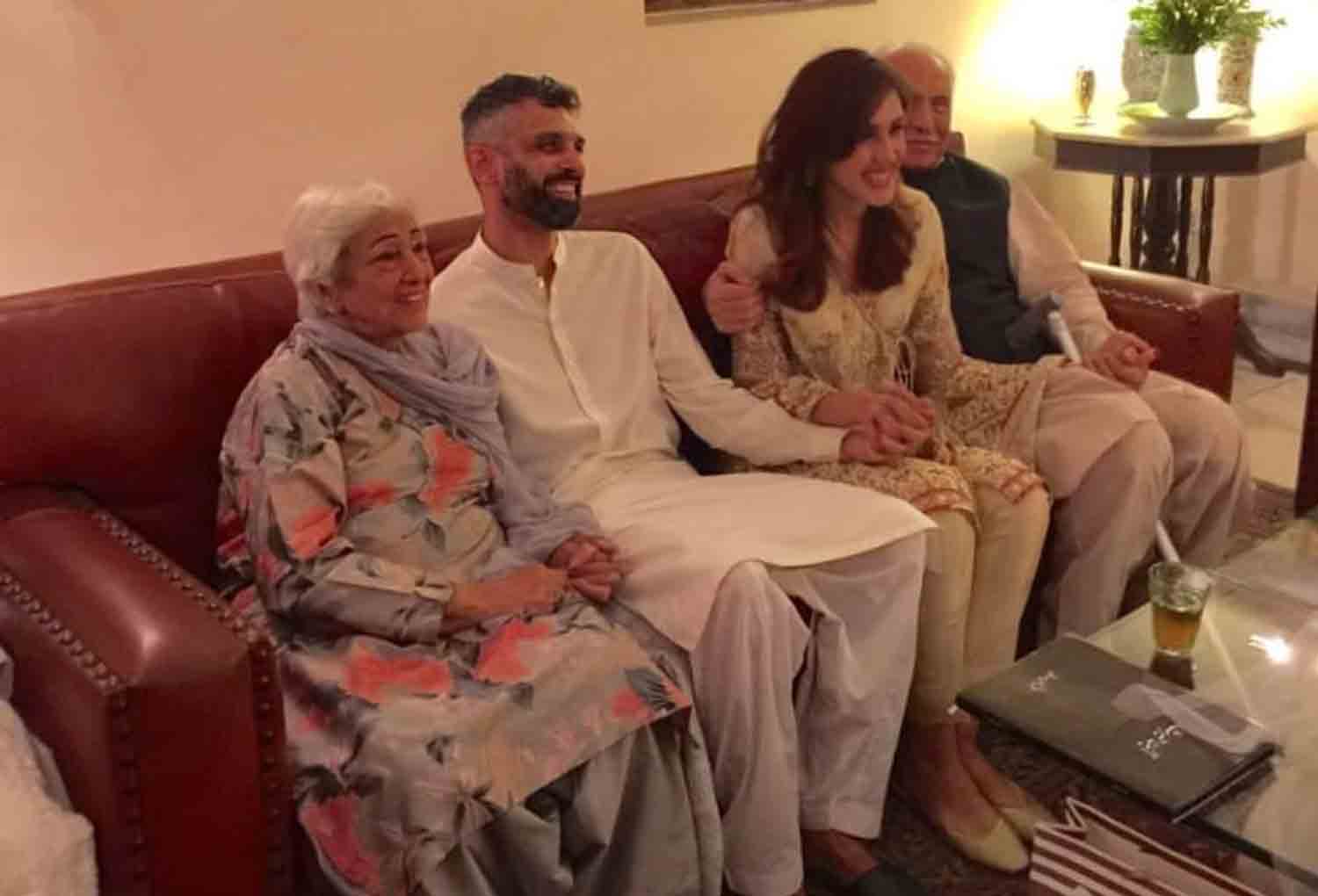 We wish the couple a lifetime of happiness!