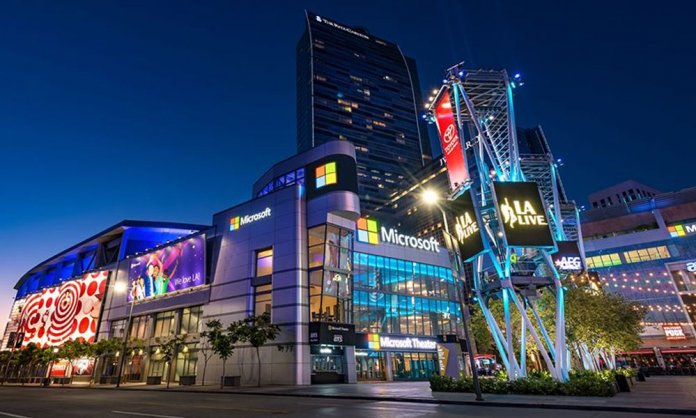 Microsoft’s Xbox brand is teasing what it says will be its “biggest showing ever” at the Electronic Entertainment Expo. 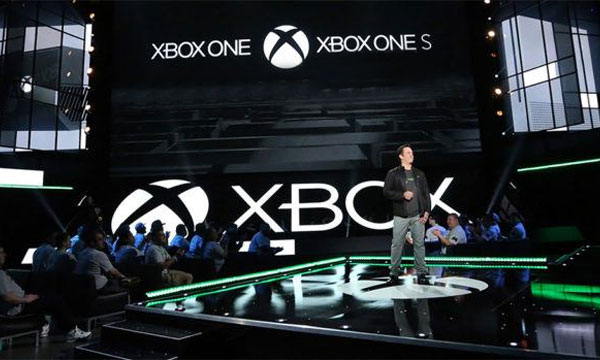 It also offers an opportunity for closed-door meetings and previews as retailers gear up for a busy season of end-of-year holiday commerce.

In 2017, however, E3 opened its doors to members of the public, and Xbox sees “an opportunity to create an entirely new show experience” for those present and following online, according to a March 14 announcement. 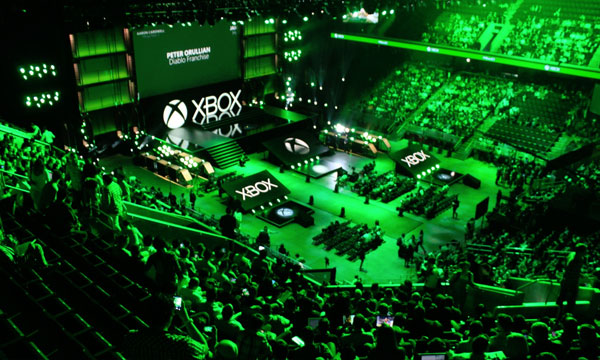 The Microsoft Theater, part of the L.A. Live complex, will act as central hub for Xbox’s E3 2018 activities as well as the venue for its June 10 briefing, and Xbox is planning to “include even more fans and partners” there “than ever before.”

Xbox FanFest activities, hands-on gameplay and demos, and other features will also take place at the theater location.

Over the road at E3’s home, the Los Angeles Convention Center, Microsoft will maintain a presence, with a new booth for video-streaming service Mixer (known as Beam prior to Microsoft’s August 2016 acquisition.)

Xbox is recovering from a 2017 that saw slim pickings for fans of exclusive releases, and on March 20 oversees the highly anticipated launch of community adventure “Sea of Thieves” across Xbox One and Windows 10.

Apocalyptic MMO “State of Decay 2” arrives in May, making urban action game “Crackdown 3” one of its known exclusives for the remainder of the year; “Below” and “Ashen” are among the small-team productions with timed Xbox exclusivity.

Alongside 2017’s powerful console revision, the Xbox One X, Xbox can also emphasize its new attraction for value-seekers, Xbox GamePass, a subscription service that opens up access to back catalog titles as well as new first-party games, and one which makes going toe-to-toe with Sony’s current console generation leader, the PlayStation 4, a much more appealing prospect.