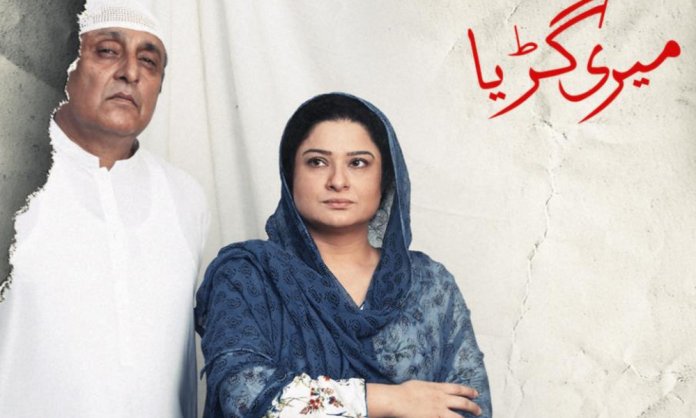 Ary Digital drama is back with yet another social issue with its latest drama ‘Meri Guriya’. Highlighting the crucial topic of ‘child abuse’ in Pakistan, the storyline vies to create awareness regarding the matter.

Directed by Ali Hassan and written by Ridan Shah, Meri Guriya revolves around the story of a headstrong mother played by Sania Saeed who struggles to empower her three daughters.

Despite the backlash from her mother-in-law, she leaves no stone unturned to educate her daughters.

Unfortunately, one her daughter becomes a victim of child abuse and loses her life in a gang rape. The drama unveils the mother’s journey to justice and the people she meets along the way.

Sonya Hussyn as Safeena plays the role of a state level badminton player forced to marry ‘the devil in disguise’ Dabeer, played by Mohsin Abbas Haider.