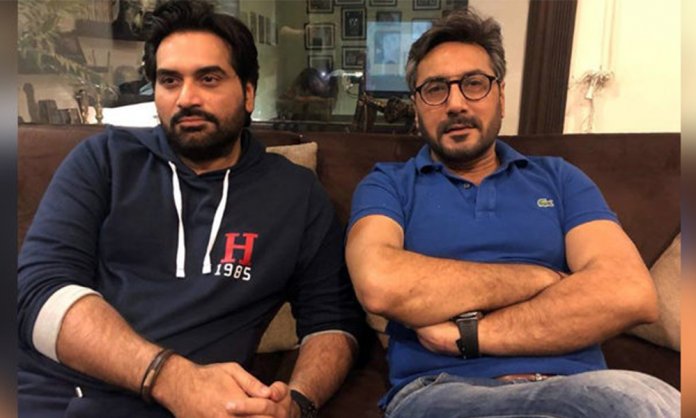 Mere Pass Tum Ho has made waves across social media and small screens for months now.

The play written by Khalil-ur-Rehman is receiving tremendous amount of love from the audience.

The character development of all characters by Khalil has been remarkable throughout the drama series.

The excitement around the last episode of the drama is growing by the minute. The makers of the drama have decided to treat the audiences with a 2-hour long episode which will be screened in cinemas across Pakistan.

We caught Adnan Siddiqui up close and personal and asked him what he thinks of his character.

We asked him, “What are your comments on Shahwar’s character?”

After being asked, “What has changed for you after Mere Pass Tum Ho?”